Regional AG Schneiderman Under Fire As Gov. Cuomo Calls for His Resignation
Regional 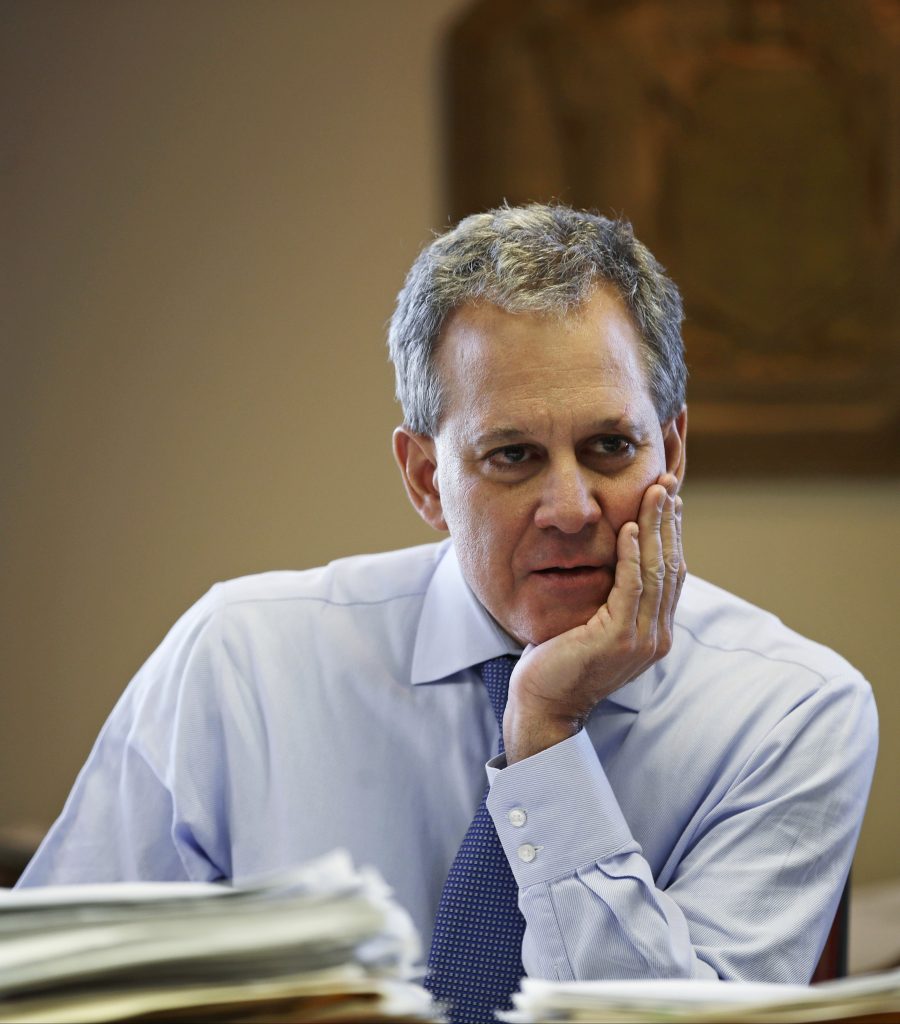 New York Governor Andrew Cuomo is calling for the resignation of New York Attorney General Eric Schneiderman, after he was accused of alleged inappropriate behavior. Schneiderman released a statement denying the accusations.

“No one is above the law, including New York’s top legal officer,” Cuomo said. “I will be asking an appropriate New York District Attorney to commence an immediate investigation, and proceed as the facts merit. My personal opinion is that, given the[ extremely critical] pattern of facts and corroboration … I do not believe it is possible for Eric Schneiderman to continue to serve as Attorney General, and for the good of the office, he should resign.”

The attorney general has yet to respond to Cuomo’s statement. Schneiderman has served as New York’s AG since first being elected to the position in 2010, and was running to be reelected to a third term in November. Republican Manny Alicandro had announced earlier on Monday that he would be running against Schneiderman.