Business Teva in Race Against Time for Migraine Market
Business 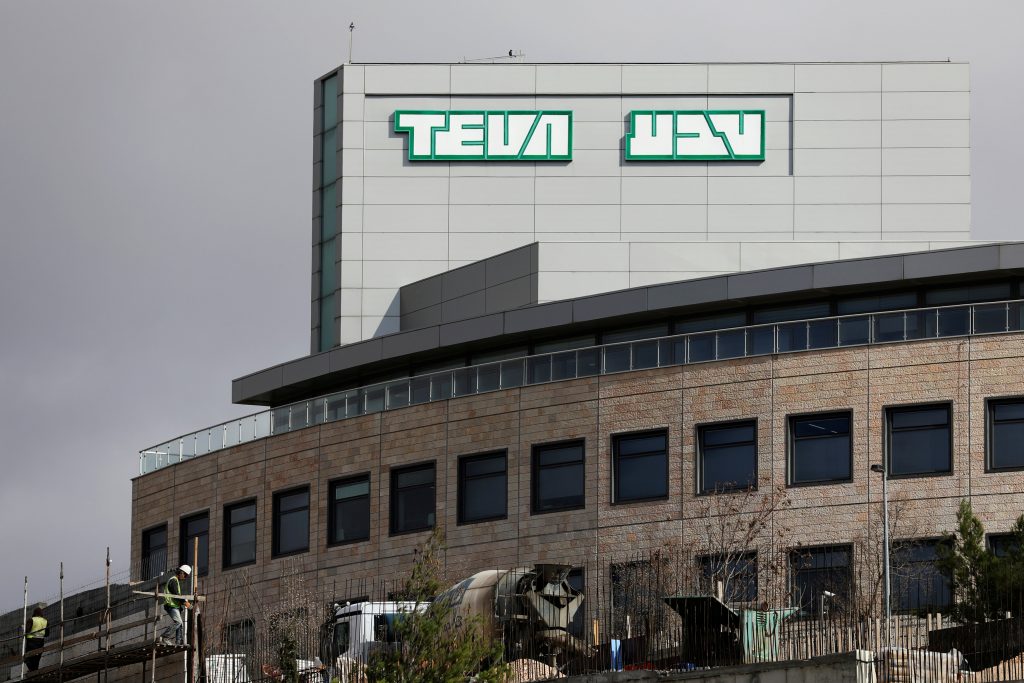 Teva Pharmaceuticals is hoping to edge out its big pharm rivals in the race for the migraine market, but it’s going to be close.

CEO Kare Schultz broadcasted optimism that the Israeli-based company’s branded migraine treatment would win out over competitors like Amgen and Eli Lilly despite regulatory problems that could delay its launch until the end of 2018 or later.

“Whether it will be us or Lilly who is second or third, I think it is probably going to be a close race. It’s hard to say right now,” Schultz told Reuters on Sunday.

The company is counting on fremanezumab for a sales boost, but the U.S. Food and Drug Administration has yet to approve the company manufacturing the drug for Teva, which risks putting it behind Amgen and Eli Lilly in introducing new treatments.

Schultz expects fremanezumab to have a list price of around $10,000 a year, comparable to that of the other manufacturers.

“We do have one key benefit and that is the fact that our product will most likely be approved for one quarterly injection,” he told analysts in a conference call.

Analysts expect Amgen to announce a list price of up to $10,000 annually for monthly administered Aimovig.

U.S. buyers are already pushing for a lower price for Amgen’s treatment, plus a money-back guarantee if it doesn’t work. If the U.S. company concedes on these points, that would add to pricing pressure on Lilly and Teva when they enter the market.

Fremanezumab had been expected to receive the nod from the U.S. Food and Drug Administration in June, which would have likely made it the second to the crucial American market after Aimovig, which is expected to be approved next month.

However, FDA concerns over the manufacturing facility at Teva’s partner Celltrion in South Korea, raised in February, could delay approval into next year. That could see Teva fall behind Eli Lilly, whose migraine drug galcanezumab is expected to receive the green light later this year.

Fremanezumab, which comes in monthly and quarterly doses, is crucial for Teva to bounce back after a torrid year. It is one of two drugs, along with Huntington’s treatment Austedo, that the company is banking on to help it return to growth.

A Teva spokesman said Celltrion was working to resolve concerns raised in the FDA’s warning letter.

“We are confident in our ability to launch and supply fremanezumab,” the spokesman said. “Teva is fully committed to our partnership with Celltrion and will assist them in every way we can.”

Teva also said it was “evaluating the pricing environment and will announce a price after approval.”

Celltrion said it was making progress addressing the concerns raised by the FDA.