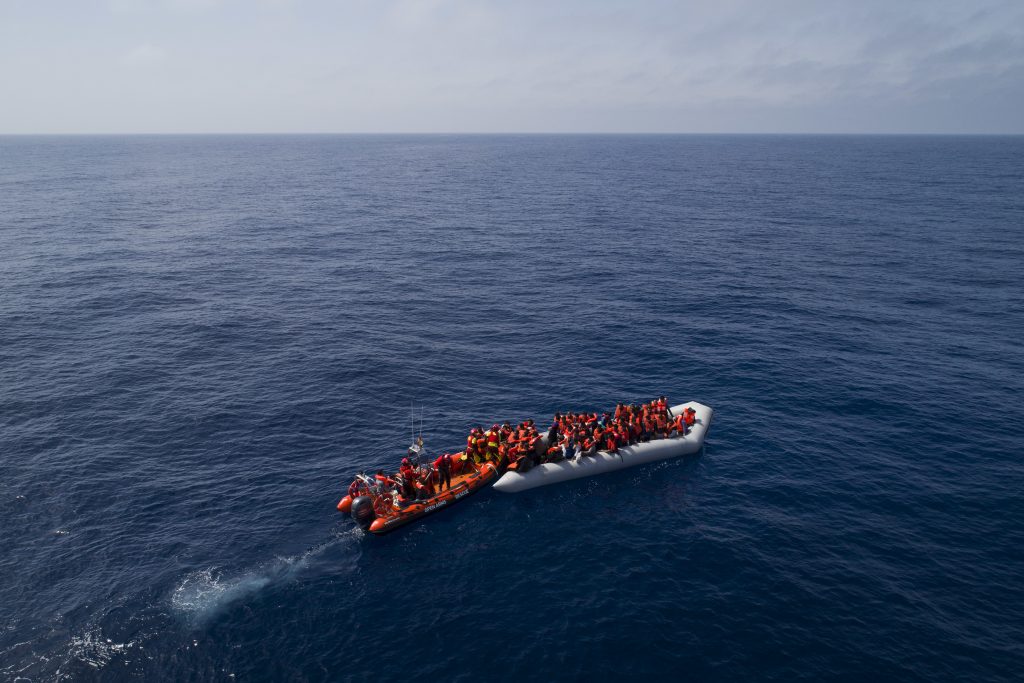 Spain’s maritime rescue service said Sunday that it saved 476 migrants who were attempting the perilous crossing of the Mediterranean Sea from African shores.

The migrants were pulled from 15 small boats on Friday and Saturday, officials said. There were no reported casualties.

Separately, a Spanish nonprofit dedicated to helping migrants at sea rescued 105 more migrants in waters near Libya during a mission on Sunday.

The aid group Proactiva Open Arms found the migrants, from Bangladesh, Egypt, Libya, Nigeria and other countries, drifting at sea in a motor-less boat.

The migrants told an Associated Press photographer onboard who documented the rescue that human smugglers sailing in a separate boat removed their boat’s engine halfway through the dangerous Mediterranean crossing and left.

Favorable weather appears to have sparked the surge in sea crossings.

The U.N. says 615 migrants have died crossing the Mediterranean so far, this year. A total of 22,439 migrants have reached European shores, with 4,409 arriving in Spain, through the first four months of 2018.