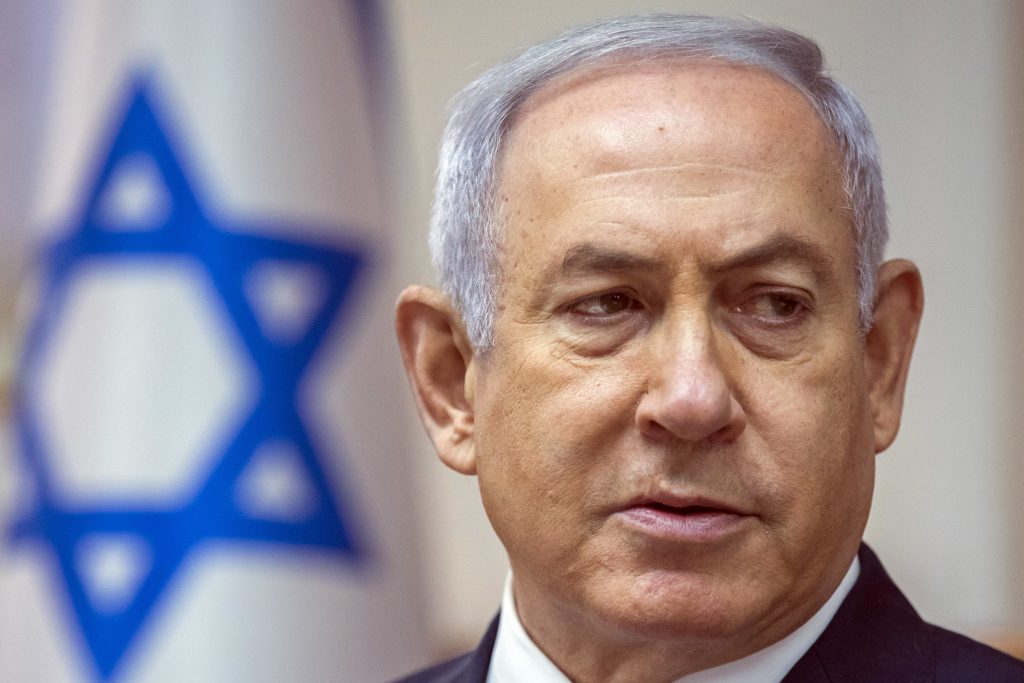 Following an IMF report just last week that again pointed to Israel’s regulatory burden as a disincentive to foreign investment, Israeli Prime Minister Binyamin Netanyahu told the weekly cabinet meeting on Sunday that he has bureaucracy-cutting plans to save over a billion shekels.

“The plans that we are submitting to the cabinet today will lead to direct savings in costs to the economy of over NIS 1.3 billion per annum. The overall savings for this year, along with the previous year, will reach NIS 3 billion, which will be saved from business-owners and citizens. This is simply money that will remain in people’s pockets instead of going to an inefficient bureaucracy,” he said.

‘In a review to be released soon,” he added, “the OECD expresses appreciation for the steps being taken to reduce bureaucracy, [increase] people’s savings and promote growth. Everything is integrated.”

The plans, 54 separate proposals, envisage cutting more than 40 million days waiting time for regulatory approvals every year, according to the prime minister’s office.

The biggest time-saver promised will come from transferring driving tests to two concessionaires and establishing a supervisory mechanism for them. This alone should save 18 million days waiting time and 144 million shekels annually.

A new “green track” for approval of applications for probate will save 1.7 million days waiting time, the PMO said.

Prime Minister’s office director general Eli Groner said, “Anyone familiar with the public sector knows very well how hard it is to turn the government ship around and to inculcate a new organizational culture.”

Groner pointed out that within two years, the State of Israel had jumped from 98th to 41st place in the World Economic Forum’s annual Global Competitiveness Report that measures the burden of government regulation, and said, “These figures, and the file before you, are proof that our efforts are bearing fruit.”

The Israel Manufacturers Association said in response to the announcement: “We welcome the continuing action taken by the prime minister’s office vis-a-vis the various regulators to cut back regulation.”

However, the Manufacturers Association noted that “The regulatory burden continues to be a heavy weight on the back of the private sector in Israel. New regulations spring up daily, and more energetic work is required of all the entities involved to end the continuing damage to the engine of the economy.”