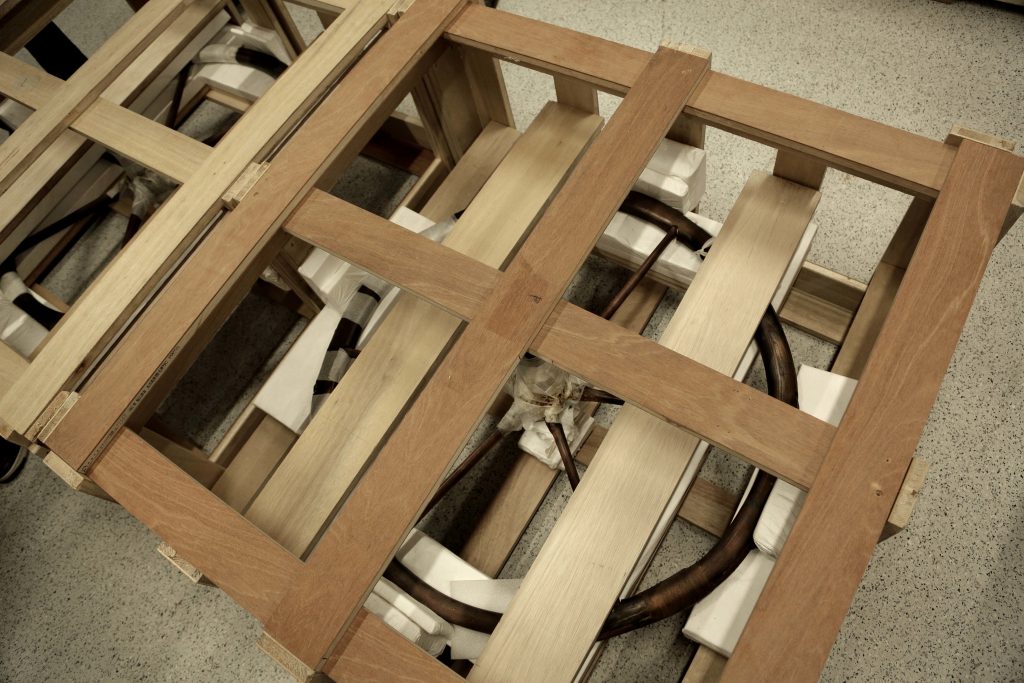 New radar scans have provided conclusive evidence that there are no hidden rooms inside King Tutankhamun’s burial chamber, Egypt’s antiquities ministry said Sunday, bringing a disappointing end to years of excitement over the prospect.

Mostafa Waziri, Secretary General of the Supreme Council of Antiquities, said an Italian team conducted extensive studies with ground-penetrating radar that showed the tomb did not contain any hidden, man-made blocking walls as was earlier suspected. Francesco Porcelli of the Polytechnic University of Turin presented the findings at an international conference in Cairo.

“Our work shows in a conclusive manner that there are no hidden chambers, no corridors adjacent to Tutankhamun’s tomb,” Porcelli said, “As you know there was a theory that argued the possible existence of these chambers but unfortunately our work is not supporting this theory.”

In 2015, British Egyptologist Nicholas Reeves proposed, after analysis of high-definition laser scans, that queen Nefertiti’s tomb could be concealed behind wall paintings in the famed boy king’s burial chamber. The discovery ignited massive interest, with officials first rushing to support the theory but then later distancing themselves and ultimately rejecting it.

The ministry says two previous scans by Japanese and American scientists had proved inconclusive, but insists this latest ground-penetrating radar data closes the lid on the tomb having such hidden secrets.

“It is concluded, with a very high degree of confidence, said Dr. Porcelli, the hypothesis concerning the existence of hidden chambers or corridors adjacent to Tutankhamun’s tomb is not supported by the GPR data,” it said in its statement.

The ministry has been gradually moving King Tut’s belongings to a new museum outside Cairo near the Giza Pyramids to undergo restoration before they are put on display. The transfer of the priceless belongings has become a particularly sensitive issue; In 2014 the beard attached to the ancient Egyptian monarch’s golden mask was accidentally knocked off and hastily reattached with an epoxy glue compound, sparking an uproar among archaeologists.

The fourth International Tutankhamun Conference in Cairo where Porcelli presented the findings, the most extensive radar survey of the site to date, was attended by a wide range of Egyptologists and archaeologists from the world over.

During the conference, Antiquities Minister Khaled al-Anani said that the first phase of the new museum, including King Tut’s halls, will be completed by the end of this year but the date for the museum’s “soft opening” has yet to be decided. The museum currently hosts more than 43,200 artifacts of which over 4,500 belong to King Tut alone, and its grand opening is planned for 2022.