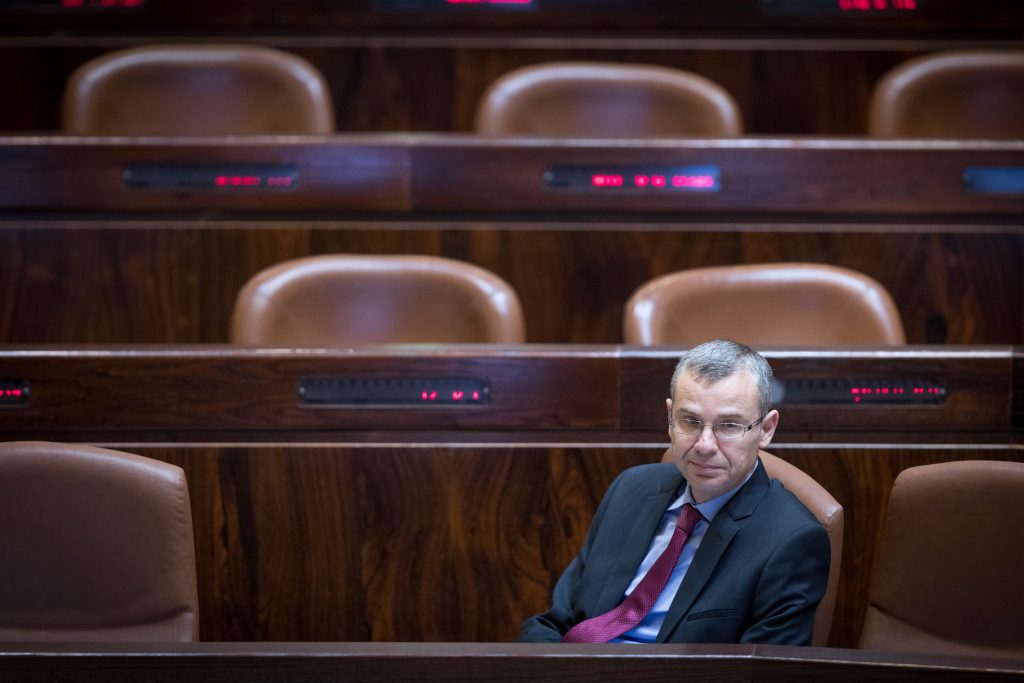 The Israeli cabinet will likely call for a revision of the recently passed law giving the prime minister greater war making power, in anticipation that Attorney General Avichai Mandelblit will oppose it as unconstitutional, The Times of Israel reported on Sunday.

The Knesset passed a measure last week that authorizes the prime minister and defense minister to declare war in an emergency if necessary, without consulting the rest of the cabinet.

Tourism Minister Yariv Levin (Likud) proposed that the law be clarified before Mandelblit recommends it be struck down.

Cabinet members came to the conclusion after last week’s passage that the law went too far in granting such power to the prime minister and that it would be advisable to back down somewhat before it runs into legal difficulties rather than having to back down at a later time.