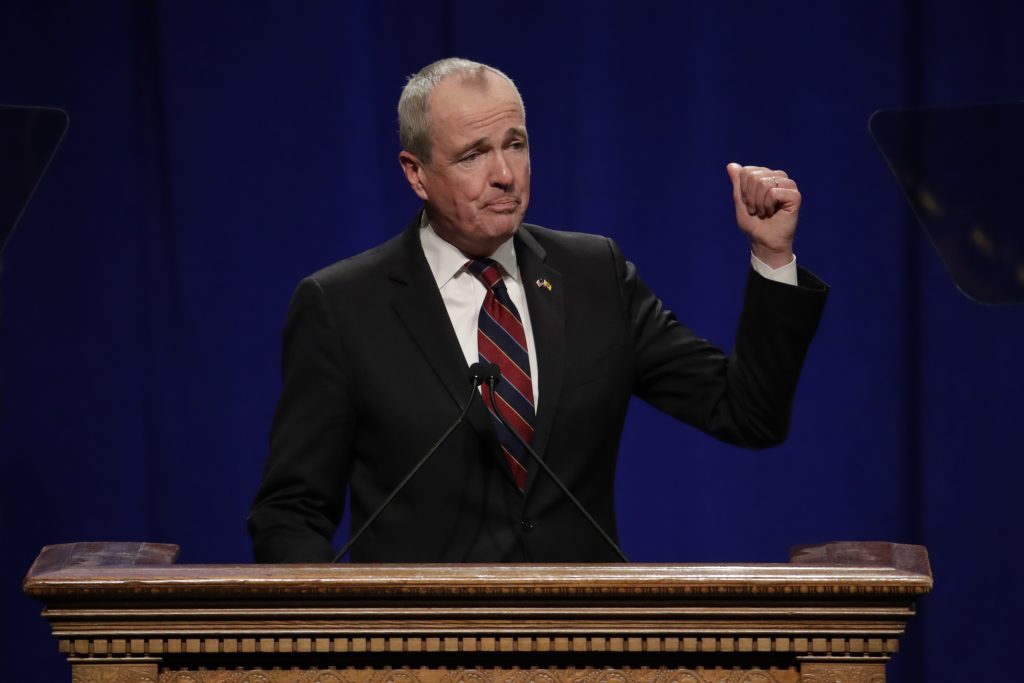 “What the Trump administration enacted … was nothing more than a tax hike on our working and middle-class families and seniors,” said Murphy, a Democrat, who signed the legislation alongside U.S. Sen. Bob Menendez, Rep. Bill Pascrell and other officials.

The 2017 federal tax law caps state and local tax deductions at $10,000. That led officials in high-tax states like New Jersey scrambling to blunt the potential impact. A similar measure to New Jersey’s has been enacted in New York and is under consideration in California, though it remains to be seen whether the Internal Revenue Service will allow it to work as intended.

Taxpayers would make donations to the funds and get a deductible tax credit in return, worth up to 90 percent of the donation. The new federal tax law does not cap charitable deductions.

New Jersey has among the highest property tax rates in nation, with the average bill at nearly $8,700 in 2017. More than 40 percent of filers itemized deductions in 2015, with the average deduction at about $18,000, according to Murphy.

“My read was if they want to prevent it in New Jersey they’re going to have to shut it down in 33 other mostly red states,” he said.

Murphy has taken other steps to blunt the harm of the $10,000 state and local tax deduction cap.