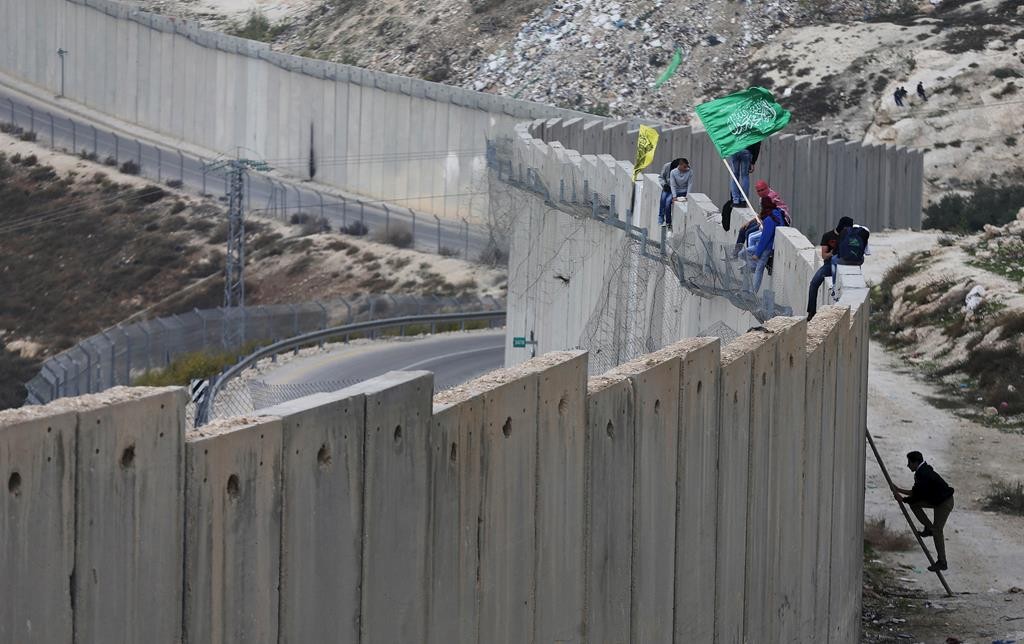 The United States has been very supportive of Israel of late, and will continue to be so, a report in Maariv said Friday – but it still has not given up on its “grand vision” peace plan for the Middle East. Portions of that plan were revealed to Defense Minister Avigdor Liberman on his visit to Washington last week – and, according to the report, Israel will be expected to make “painful concessions.”

Among those concessions, the report said, will be the transfer of four neighborhoods in Yerushalayim to the control of the Palestinian Authority. “During the discussions between Liberman and senior American officials, Israel will be asked, as part of the first stage of the plan, to disengage from four neighborhoods in eastern Yerushalayim – Shuafat, Jabel Mukaber, Issawiya, and Abu Dis,” the report said. “These neighborhoods will be placed under the control of the PA, essentially disengaging them from Israel.”

The inclusion of Abu Dis in the list, analysts said, hinted at the overall American strategy in moving the American Embassy to Yerushalayim. In the past, Abu Dis has been mentioned as a possible capital for a Palestinian state, so with this plan, the U.S. will recognize “Israeli” areas of the city as Israel’s capital – while recognizing Yerushalayim, or at least the Abu Dis part, as the “capital” of Palestine as well.

The report added that the U.S. has promised Israel “full support for all its efforts against the Iranian nuclear bomb program. Among other things, the U.S. will support Israel in international forums if Israel decides to attack Iran directly, thus exposing Washington to international recriminations and condemnations,” the report said. “If war does break out, the administration will provide Israel with significant military assistance, including transferring to Israel advanced weapons, if needed,” the report added.