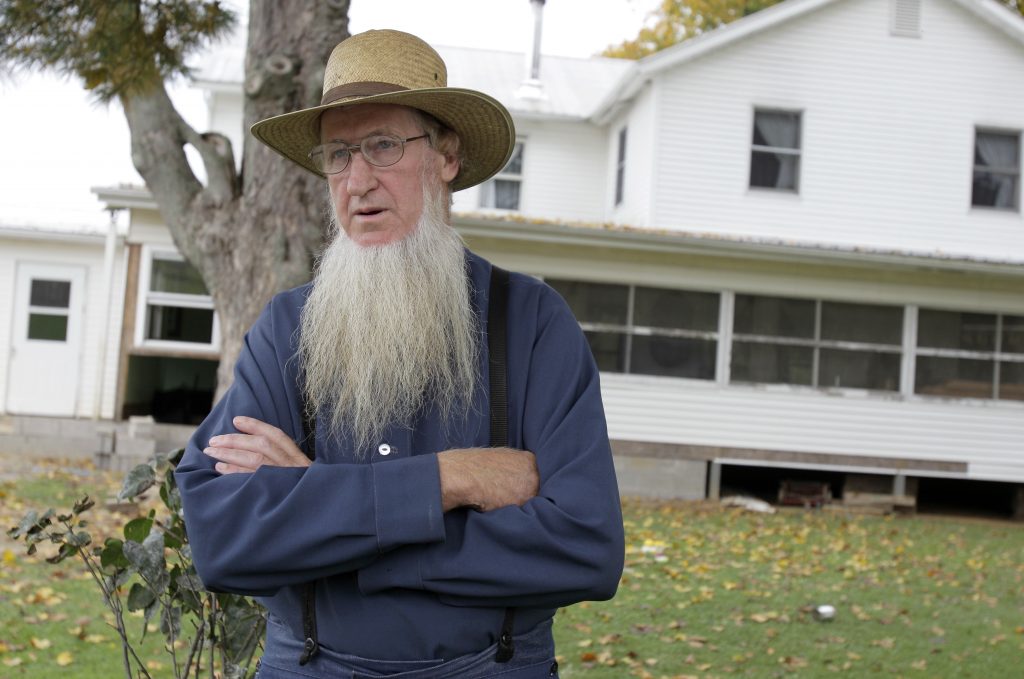 The leader of a breakaway Amish group in Ohio convicted in hair- and beard-cutting attacks has lost an attempt to appeal his sentence in federal court.

A message seeking comment on the decision was left Thursday for Mullet’s current lawyer.

Defense attorneys say the 2011 hair- and beard-cutting attacks stemmed from family disputes. Prosecutors say the motive was religious, as hair and beards have spiritual significance in the Amish faith.

Mullet is serving a sentence of about 11 years. Of the 16 Amish community members convicted in the case, only Mullet remains imprisoned.