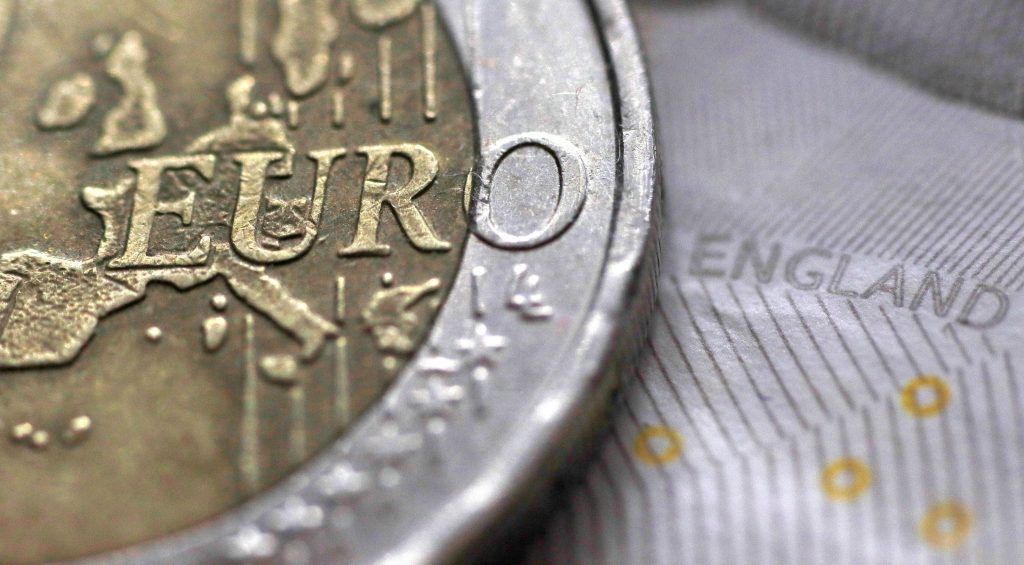 Economic growth across the European Union will moderate this year and next but will remain robust, particularly compared with Britain, which is set to leave the bloc in less than a year’s time, the EU’s executive branch said Thursday.

In its spring forecast, the European Commission said it expects economic growth across the 28-country EU to be 2.3 percent this year, down from last year’s decade-high rate of 2.4 percent. Next year, it expects a further easing to 2 percent. For the 19-country Eurozone, the Commission is forecasting the same levels of growth this year and next.

Pierre Moscovici, the commissioner responsible for economic matters, said the forecasts were further evidence that the debt crisis that had ravaged the Eurozone and many of its members, notably Greece, is now past.

“All indicators are currently flashing green,” he said. “Europe has finally turned the page of the crisis.”

Still, he said there was no room for complacency and urged governments across the region to push on with reforms to their economies, particularly to their labor markets.

“In short, we have come a long way but now is not the time to sit down and relax,” he said.

Moscovici made much of the fact that for the first time since the euro was born in 1999, no country will have a budget deficit of more than 3 percent of its annual GDP — that’s one key rule that governs the single currency and which has been missed by many countries, especially during the past decade.

France, for example, is expected to exit this year the European procedure for “excessive deficit” for the first time in a decade.

The country’s budget deficit amounted to 2.6 percent of the country’s GDP in 2017 and is estimated to 2.3 percent in 2018. France had not met the European Union’s limit of 3 percent since the financial crisis of 2008.

The French government argues that the improvement provides evidence that President Emmanuel Macron’s strategy to reduce public spending is working.

By contrast, Britain is expected to grow by only 1.5 percent this year and 1.2 percent next, with the economy hobbled by Brexit uncertainty. Though the country is due to leave the EU on March 29, 2019, the future relationship between the two remains unclear.

In its forecasts, the EU included the important proviso that it was based on a status quo, which is likely to change in light of Brexit developments.

Separately, Eurostat, the European Union’s statistics agency, said that inflation across the 19-country Eurozone eased during April, a development that may disappoint policymakers at the European Central Bank.

It said its headline measure of consumer price inflation dipped in the year to April to 1.2 percent from 1.3 percent the month before. Most economists were predicting no change.

That means inflation slipped further away from the ECB’s goal of achieving a rate of just below 2 percent.

What’s likely to be a bigger concern for rate-setters is that the core rate, which strips out potentially volatile items such as energy and food, fell to just 0.7 percent in the year to April from 1 percent the month before. That fall shows that underlying inflation largely linked to wages remains weak.

The Commission forecast that Eurozone inflation this year would remain unchanged at 1.5 percent, rising only to 1.6 percent next year.