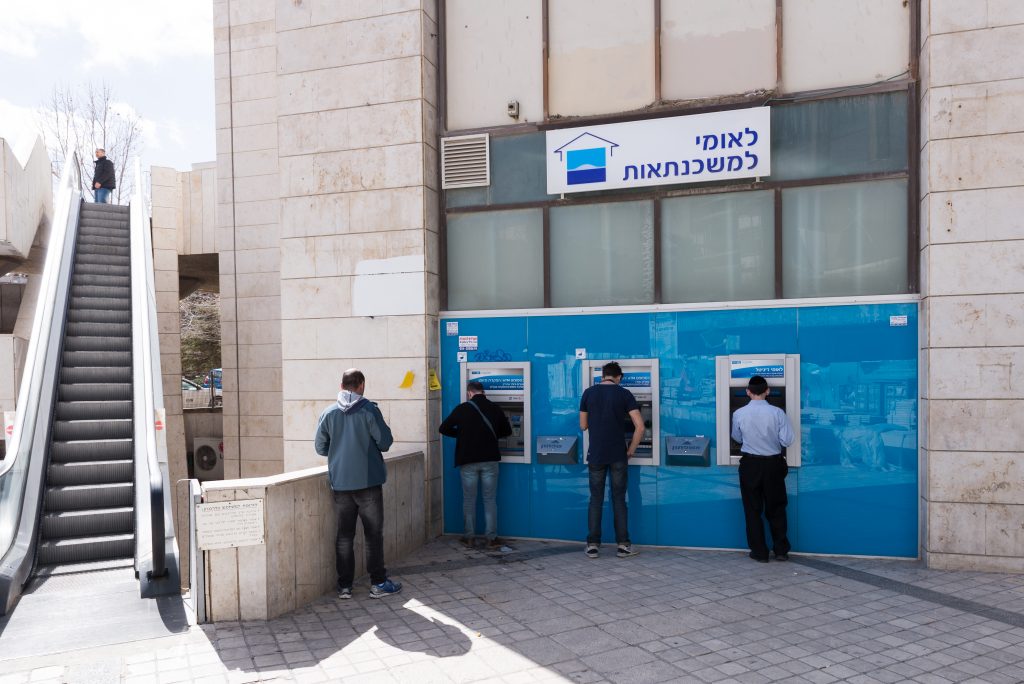 The Bank of Israel has been approving nearly all requests to close bank branches over the past two years, according to a report issued by the Movement for Freedom of Information on Thursday.

The central bank gave its permission in 125 out of 130 requests, 96 percent, the report said. A law passed two years ago requires bank closures to receive authorization from the Bank of Israel.

By comparison, only 17 requests to open branches were submitted during the same period.

Movement for Freedom of Information executive director Nirit Blayer was critical of the development, saying on Thursday: “Bank branches are disappearing from the scene one after another. The pursuit of personal and human banking caused one of the movement’s volunteers to ask the Bank of Israel to reveal to the public the number of requests by the banks to close down it had approved in recent years.

“The one-sided results give the impression that the public interest is again coming second to the interest of the bank owners, with the Bank of Israel approving almost all of the requests,” she said.

However, the BOI defended the practice on the grounds that closures were made with an eye toward mitigating inconvenience to customers. They were generally not in outlying areas served by only one branch, where a closure would strand customers. It required that another bank be available within two miles of the shutdown, and also took into consideration the proportion of customers over 70 at the branch for which a closure request is submitted.

The high percentage of approvals was also attributed to an unofficial pre-ruling procedure whereby a request is made only after receiving indication from the BOI that there would likely be no objection to the move.

The rate of closures may have peaked, according to the figures disclosed. They show that 263 bank branches have been closed in Israel since the beginning of 2012. 2016 saw the most closures when 69 were shuttered. The trend has since slowed; 46 branches were closed down in 2017, and only two so far in 2018. The banks predict that the pace of closures will continue to slow, with a total of 30 in 2018.

The advent of technological means for conducting transactions has enabled the banks to close branches in order to save on costs. A smaller fee is charged for online and other direct transactions not involving a teller or other bank employee. However, many people have decried the switch, especially older people having trouble adjusting to the new technologies. The complaints have reached the Knesset and are expected to be up for discussion.