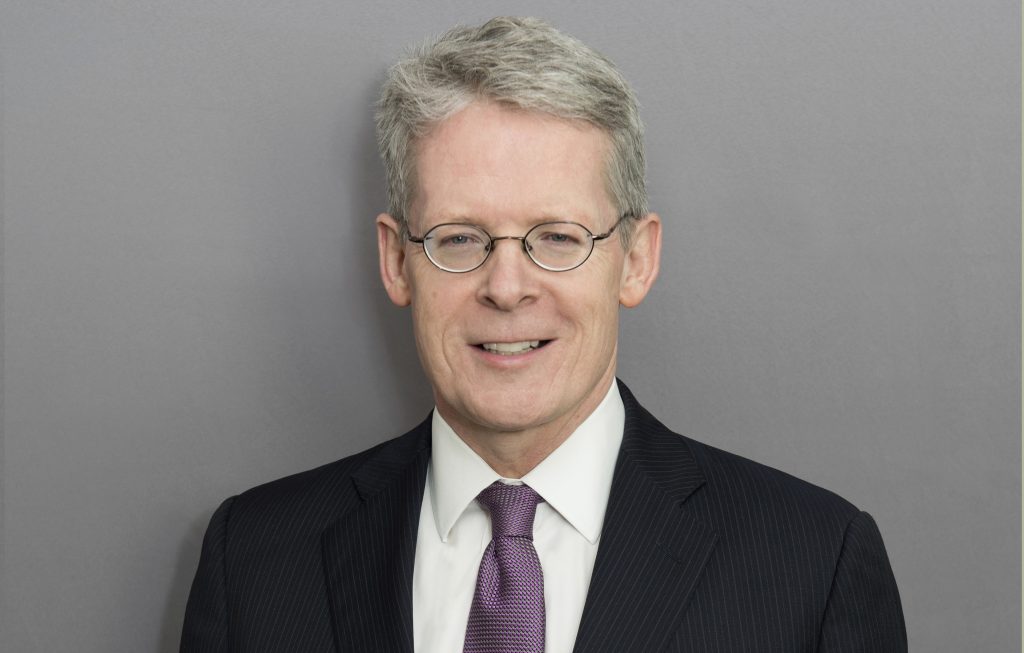 The White House announced the hiring not long after announcing the retirement of lawyer Ty Cobb, who has been the administration’s point person dealing with special counsel Robert Mueller’s investigation. It’s the latest shakeup for the legal team grappling with unresolved questions on how to protect the president from legal and political jeopardy.

Cobb informed White House chief of staff John Kelly last week that he would retire at the end of May. White House press secretary Sarah Huckabee Sanders said in a statement that Cobb had been discussing the decision for “several weeks.”

She said later that Flood would be joining the White House staff to “represent the president and the administration against the Russia witch hunt.”

The law firm of Williams & Connolly confirmed that Flood was leaving to join the White House staff.

Cobb did not personally represent the president, but he was a critical adviser, coordinating dealings with Mueller, functioning as a point person for document and interview requests, and working closely with Trump’s personal lawyers.

His retirement comes as the president’s personal legal team has been negotiating the terms of a possible sit-down between Trump and prosecutors. Cobb had advocated cooperation with Mueller, including a presidential interview, in hopes of bringing the investigation to an end. Trump initially said he was eager to be interviewed, but his perspective on Mueller soured after a raid last month targeting his personal lawyer, Michael Cohen, in a separate investigation.

Cobb’s departure was not unexpected given that he had largely wrapped up his duties of providing documents to Mueller and shepherding aides through voluntary interviews with the special counsel’s team.

Still, his retirement is the latest evolution for a legal team marked by turnover. Mr. Trump’s lead personal lawyer, John Dowd, left in March. Another attorney who Trump tried to bring on ultimately passed because of conflicts, and the president two weeks ago added former New York mayor Rudy Giuliani and a pair of former prosecutors, Martin and Jane Raskin, to work alongside mainstay lawyer Jay Sekulow.

But critical decisions lie ahead. The president’s legal team has not committed to an interview with Mueller, who has dozens of questions on a broad array of topics he’d like to ask Trump.

Those negotiations are hugely consequential, especially since one of Trump’s former personal attorneys, John Dowd, confirmed to The Associated Press this week that Mueller’s team in March raised the prospect of issuing a grand jury subpoena for Trump, an extraordinary idea that would seek to force a sitting president to testify under oath.

It was not immediately clear in what context the possibility of a subpoena was raised or how serious Mueller’s prosecutors were about such a move. Mueller is probing not only Russian election interference and possible coordination with Trump associates but possible obstruction of justice by Trump.

Even if Mueller’s team decided to subpoena Trump as part of the investigation, the president could still fight it in court or refuse to answer questions by invoking his Fifth Amendment protection from self-incrimination.

Trump lashed out against the investigation in a familiar fashion Wednesday, saying on Twitter: “There was no Collusion (it is a Hoax) and there is no Obstruction of Justice (that is a setup & trap).”

Also Wednesday, Trump echoed the concerns of a small group of House conservatives who have been criticizing the Justice Department for not turning over certain investigatory documents.

“A Rigged System – They don’t want to turn over Documents to Congress,” Trump tweeted. “What are they afraid of? Why so much redacting? Why such unequal “justice?” At some point I will have no choice but to use the powers granted to the Presidency and get involved!”

It was unclear what Trump meant by “get involved.”

Several Republican House committee chairmen have recently negotiated deals with the Justice Department to turn over documents related to Russia investigations into Trump, and also the 2016 investigation into Democrat Hillary Clinton’s emails. The Justice Department says that “dozens of members and staff from both parties” have viewed thousands of classified documents and House staff even have temporary office space in the department to review additional materials.

But some lawmakers who sit on those committees remain unsatisfied, particularly members of the conservative House Freedom Caucus. Some of those lawmakers have asked for an unredacted version of a Justice Department document from Deputy Attorney General Rod Rosenstein that sets out the scope for Mueller’s probe, a request that the department immediately denied because it pertains to an ongoing investigation.