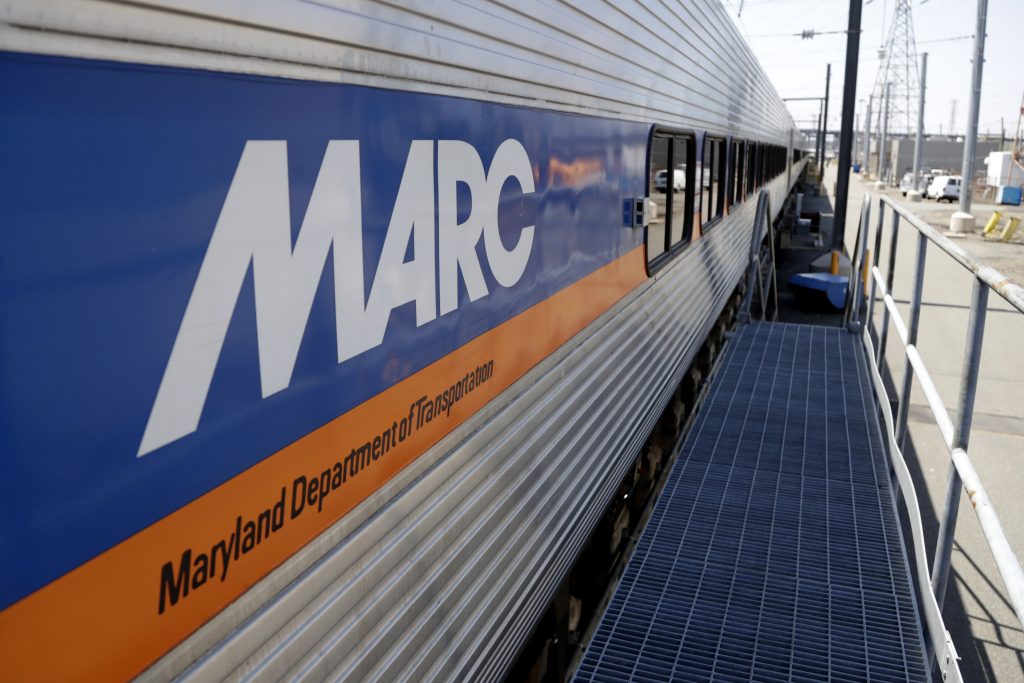 Ten rail cars from the Maryland Transit Administration’s MARC commuter rail service are in New Jersey and ready to be used by NJ Transit in an effort to ease overcrowding.

The cars are at the Meadows Maintenance Complex in Kearny  and will be put into service next week.

In exchange for the eight-week lease of the cars, NJ Transit is giving Maryland a locomotive that was slated for retirement.

The cars will be used as a unit and deployed as needs arise on the 12 lines throughout the system, which serves New Jersey and parts of New York and Pennsylvania.