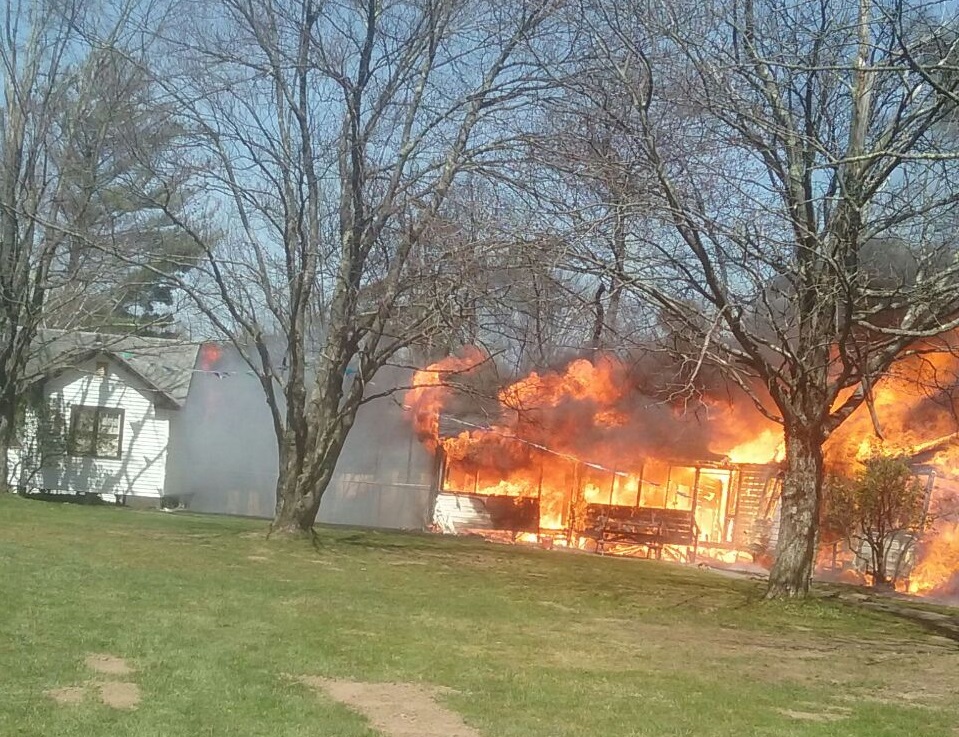 A raging fire Wednesday consumed dozens of structures at Machne Nachlas Tzvi – Krula and the adjacent Riversite bungalow colony, on Route 42 and Gamble Road in Fallsburg, N.Y. There were no injuries, Baruch Hashem.

According to a witness who spoke to Hamodia, the fire, which began around 2:00 p.m., destroyed the main building and 21 bungalows in the camp, and around a dozen bungalows in the colony, before finally being brought under control shortly before 7:00 p.m.

The fire started from electrical wires that run between the camp and the colony, and spread quickly on a hot and windy day. An official who spoke with Hamodia said that there have been several past instances in which the wires have caught fire on hot days.