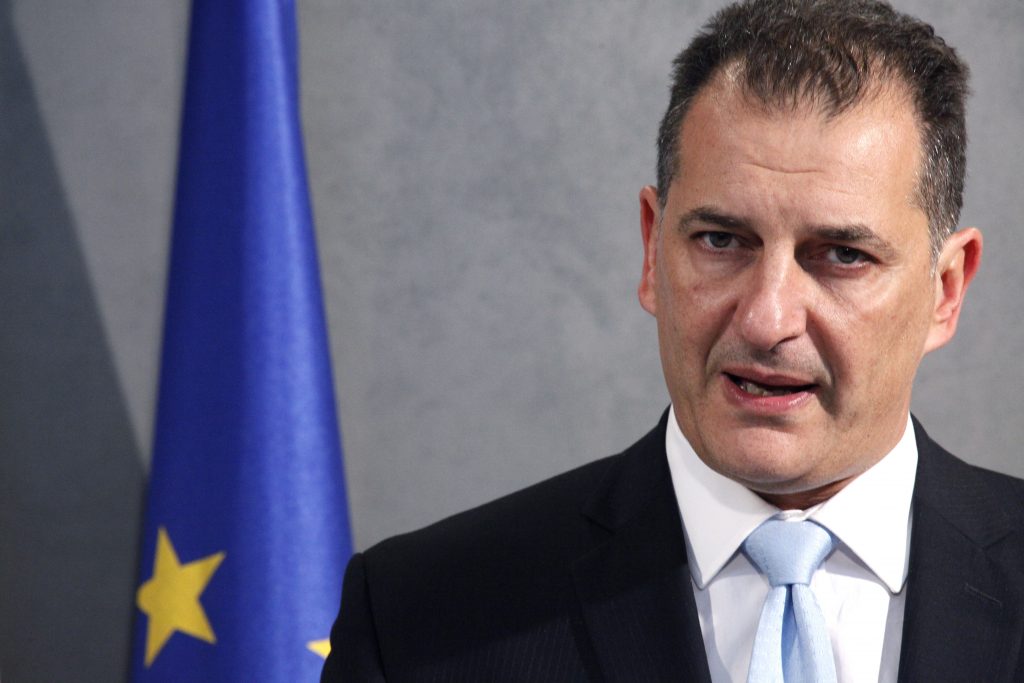 Cyprus’ energy minister said Wednesday that companies with a stake in a gas field off the east Mediterranean island will sit down with a partnership of three Israeli energy companies and a European firm to settle a dispute over how much the field extends into Israeli waters.

Energy Minister Yiorgos Lakkotrypis said that the dispute over the Aphrodite gas field, which is estimated to contain around 4.5 trillion cubic feet of gas, is one of “the most serious differences” that Cyprus has with Israel.

Lakkotrypis said U.S. firm Noble Energy and partners Shell and Delek will sit with the group of companies to figure out how much gas from Aphrodite, which borders the Cyprus-Israel dividing line, falls into the Israeli side.

He said if that doesn’t work out, an expert will be called in to arbitrate.

Cyprus is in talks with Egypt to export gas from the Aphrodite gas field via a pipeline.

Lakkotrypis said both Cyprus and Egypt hope to swiftly sign a deal after the European Union gives its final approval to the plan.

The Israeli companies and the European firm, which together are licensed to carry out a gas search in Israeli waters adjacent to Aphrodite, say that Cyprus can’t sign a deal with Egypt without Israel’s consent.

One of the Israeli companies, Israel Opportunity Energy Resources, posted on its website that the Israeli Energy Ministry said an agreement is needed to develop Aphrodite that would safeguard the rights of both countries and that there are ongoing talks with Cyprus.