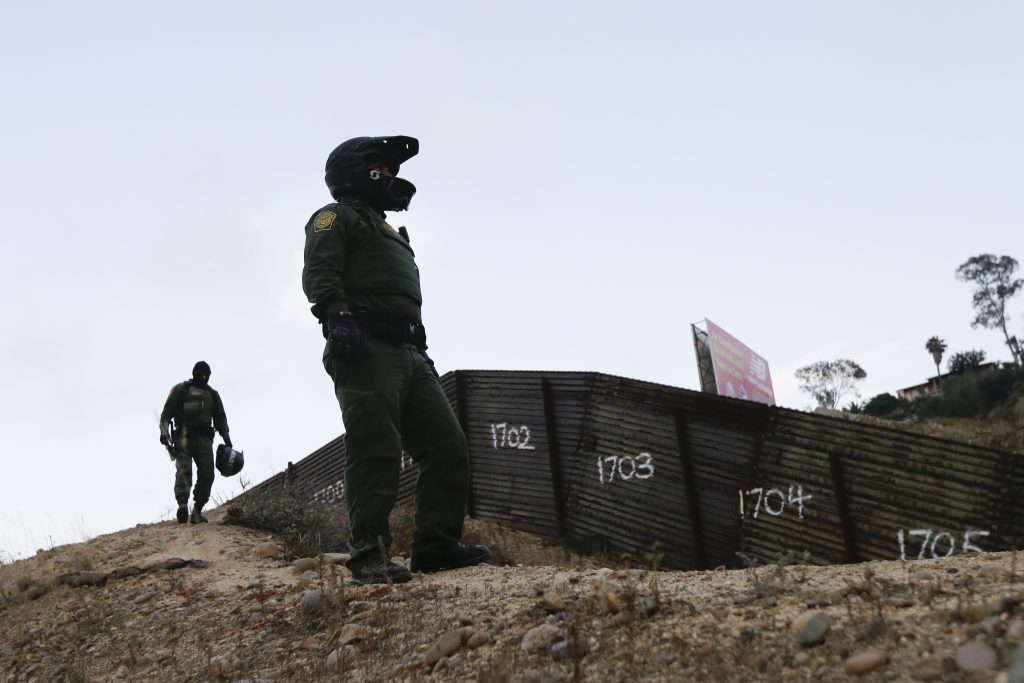 U.S. Customs and Border Protection is starting tests of body-worn cameras for employees at nine locations, potentially leading to a broad rollout that would make it the first federal law enforcement agency to use them on a large scale.

The nation’s largest law enforcement agency concluded in November 2015 under President Barack Obama’s administration that body cameras were not suitable for widespread use, due to hurdles including cost, technological challenges and need for labor union approval.

Customers and Border Protection officials say that the technology has evolved since the 2015 tests.

The tests will be done at land crossings in Detroit and Eagle Pass, Texas, Atlanta’s Hartfield-Jackson International Airport and the sea port at Long Beach, California. There will be additional testing in Arizona, California, New Mexico and Texas.