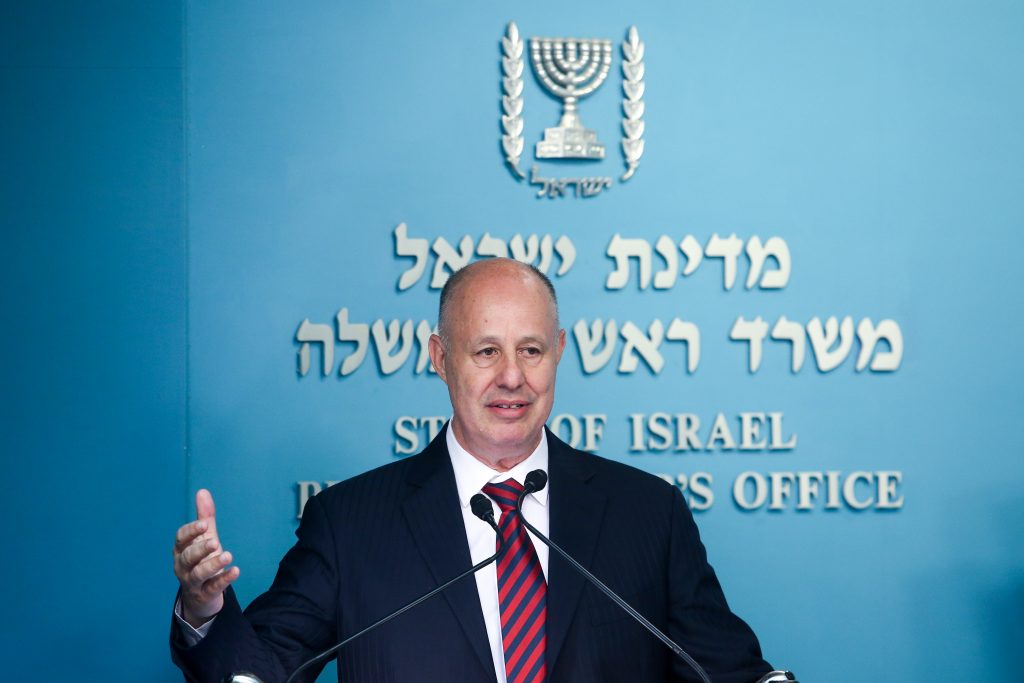 Trump agreed Israel would publish the information before May 12, the date by which he is due to decide whether the United States should quit the nuclear deal with Iran, the Israeli official said.

Tzachi Hanegbi, Israeli minister for regional development and a Netanyahu confidant, said the presentation was meant to provide Trump with the grounds to bolt the deal.

“In 12 days a huge drama will unfold. The American president will likely pull out of the deal,” Hanegbi said in an interview on Army Radio.

“What the prime minister did last night was to give Trump ammunition against the European naiveté and unwillingness regarding Iran.”

A senior Israeli official said that Israel knew about the Iranian archive for a year, got hold of it in an intelligence operation in February, and informed Trump about it at a meeting in Washington on March 5.