National Southwest Airplane Is Being Repaired After Fatal Accident
National 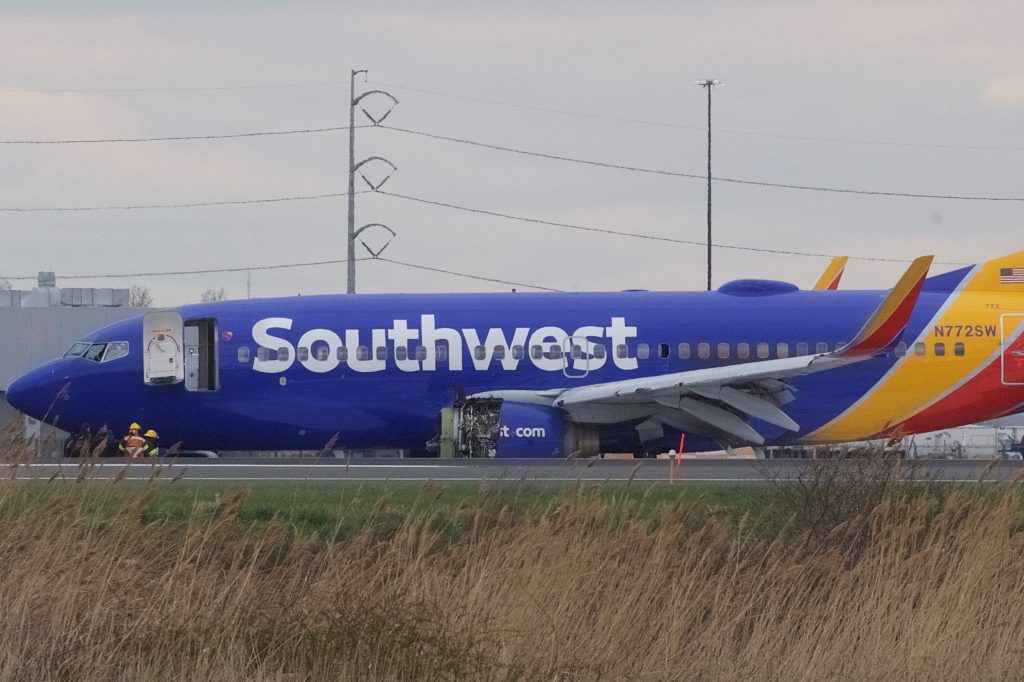 The Southwest Airlines airplane that broke down midair in a fatal accident last month has made its way to a Seattle-area facility for repairs, after it was released from the National Transportation Safety Board’s investigation.

KING TV reports that the twin-engine Boeing 737 was flown to the Aviation Technical Services facilities in Everett’s Paine Field on Monday. The facility conducts major services on Boeing aircrafts. Boeing, which started in the Seattle area, has a factory nearby where it assembles airplanes.

The left engine has been replaced, but the plane remains out of service.

Jennifer Riordan’s death on the April 17 flight was ruled accidental. She died of trauma after being partially sucked out of the plane through a window when an engine blew out at 30,000 feet.