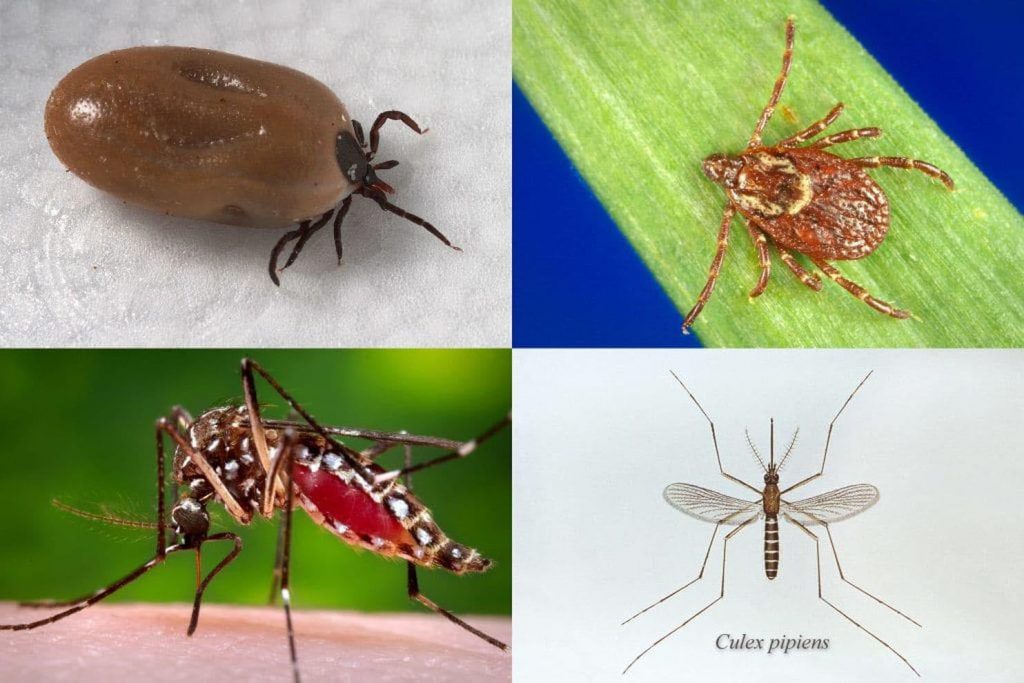 The number of Americans sickened each year by bites from infected mosquitoes, ticks or fleas tripled from 2004 through 2016, with infection rates spiking sharply in 2016 as a result of a Zika outbreak, U.S. health officials said on Tuesday.

Infections in 2016 went up 73 percent from 2015, reflecting the emergence of Zika, which is transmitted by mosquitoes and can cause severe birth defects. The increases may be a result of climate change, with increased temperatures and shorter winters boosting populations of ticks, mosquitoes and other disease-carrying creatures known as “vectors.”

While Zika stood out as the latest emerging threat in the report, it also showed a long-term increase in cases of tick-borne Lyme disease, which can attack the heart and nervous system if left untreated.

Researchers warned that their numbers likely do not include every case as many infections are not reported.

These increases are due to many factors, including growing populations of the insects that transmit them and increased exposure outside of the United States by travelers who unknowingly transport diseases back home.

The CDC said more than 80 percent of vector-control organizations across the U.S. lack the capacity to prevent and control these fast-spreading illnesses.