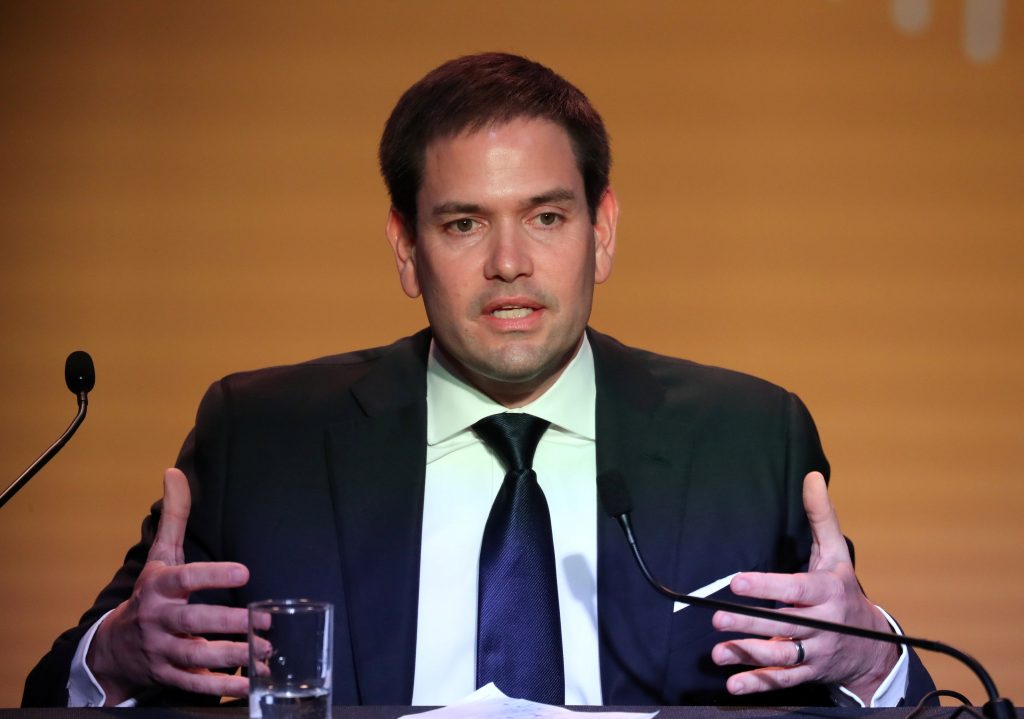 Republican Senator Marco Rubio, in a move that may undercut his party’s message about their recent tax overhaul ahead of the 2018 midterm elections, told the Economist magazine there is “no evidence whatsoever” the law significantly helped American workers.

“There is still a lot of thinking on the right that if big corporations are happy, they’re going to take the money they’re saving and reinvest it in American workers,” Rubio said in an interview.

“In fact they bought back shares, a few gave out bonuses; there’s no evidence whatsoever that the money’s been massively poured back into the American worker.”

Rubio’s office did not immediately respond to a request for comment.

The tax overhaul, which sailed through the Republican-controlled U.S. Congress in December without Democratic support, permanently cut the top corporate rate to 21 percent from 35 percent. Tax cuts for individuals, however, are temporary and expire after 2025.

Republicans, including President Donald Trump, have said their tax overhaul will lead to more take-home pay for workers and have touted the bonuses some workers received from their employers as evidence the law is working. Rubio voted for the proposal even though he had lobbied party leaders for a larger child tax credit.

The tax law is Republicans’ only significant legislative achievement since Mr. Trump took office to tout as they head into the midterms, when all 435 seats in the U.S. House of Representatives and a third of the 100-member Senate’s seats are being contested.