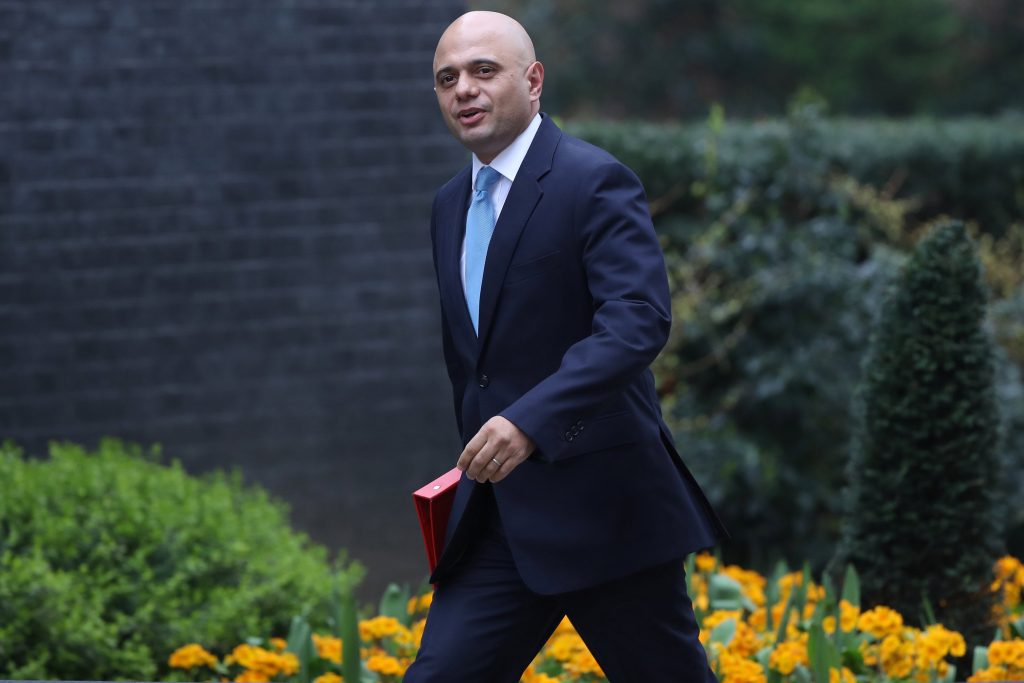 Britain’s Theresa May appointed Sajid Javid as her new interior minister on Monday, elevating the former banker to try to draw a line under an immigration scandal that has threatened the prime minister’s authority.

Known for his passion for detail when he was business minister, Javid, who backed staying in the European Union, will take over Britain’s Home Office at a time it is under scrutiny for using targets for the deportation of illegal migrants.

He may also change the balance adopted by PM May’s team in negotiating Britain’s departure from the EU. A lukewarm campaigner to stay in the bloc, he said the referendum result in 2016 meant that “in some ways, we’re all Brexiteers now.”

“The Queen has been pleased to approve the appointment of the Rt. Hon. Sajid Javid, MP, as Secretary of State for the Home Department,” May’s office said in a statement.

His predecessor, Amber Rudd, was forced to resign after she admitted in a letter to May that she had “inadvertently misled” a parliamentary committee last Wednesday by denying the government had targets for the deportation of illegal migrants.

May accepted her resignation, a blow to the prime minister as Rudd was one of her closest allies. It was also a blow to those lawmakers in the governing Conservative Party who want to retain the closest possible ties with the EU after Brexit.