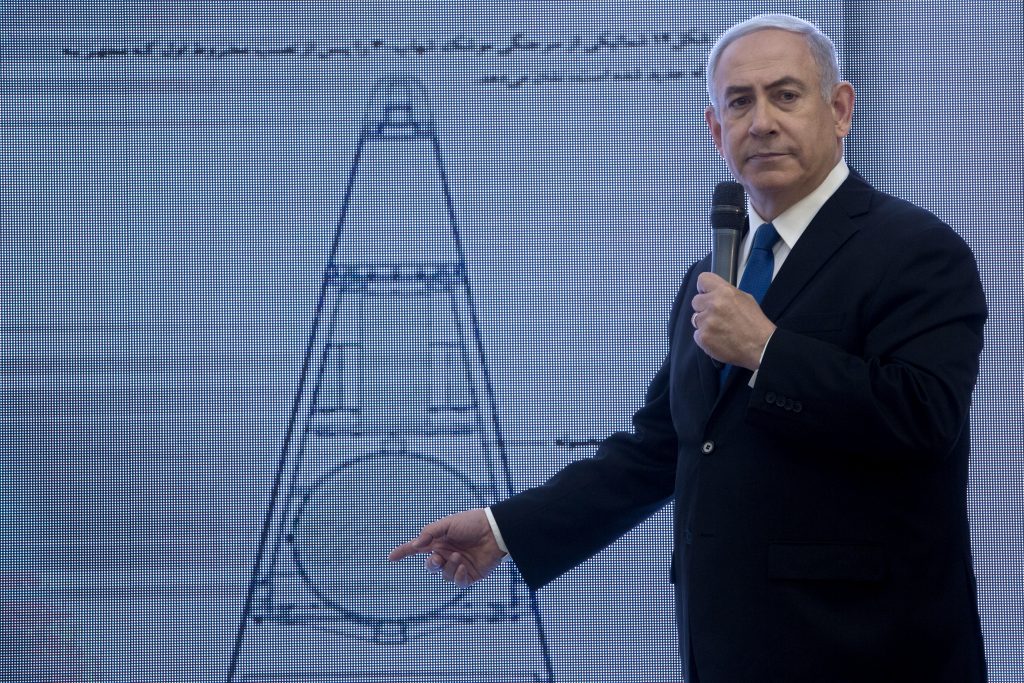 Israeli Prime Minister Binyamin Netanyahu said on Monday that he had spoken with the leaders of France and Germany, and that Israel would be sending experts to share its intelligence on Iran’s secret program for building nuclear weapons.

Netanyahu’s office said on Twitter that Israel “will send in the coming days professional teams that will share with Germany and France the detailed material Israel obtained on Iran’s efforts to obtain a nuclear weapon.”

Netanyahu also spoke with Russian President Vladimir Putin about the documents, it said. The two also discussed the situation in Syria and agreed to meet in the near future.

The prime minister also intends to update the leaders of Great Britain and China “forthwith,” according to a statement from his office on Monday night.