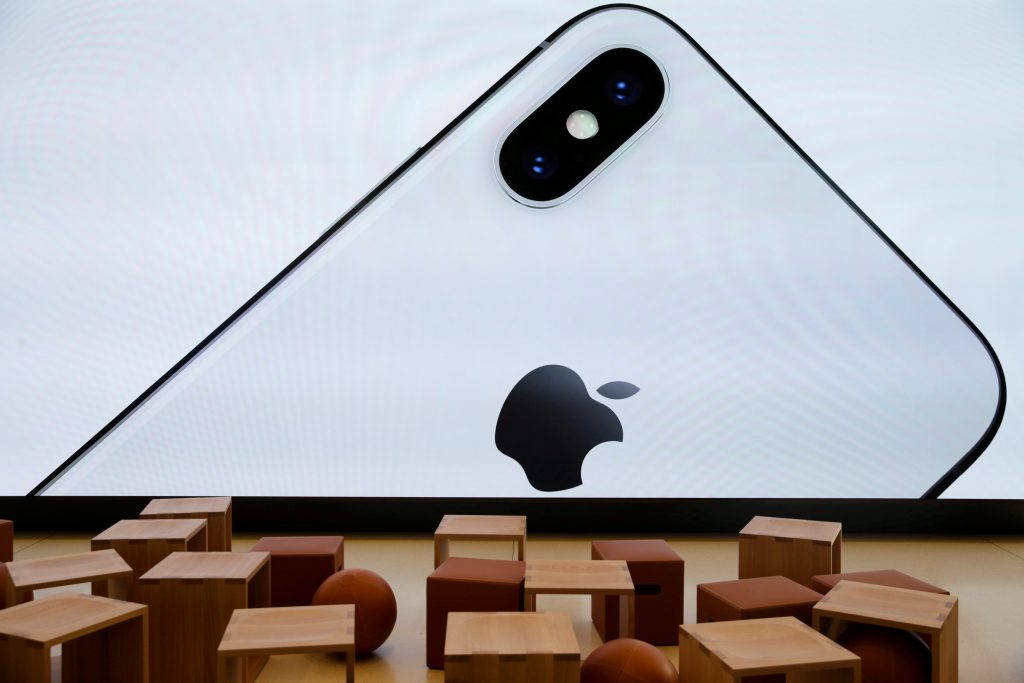 Apple Inc’s multi-hundred billion cash stockpile and stalling growth in services such as iCloud present an opportunity and a concern that some investors hope will be addressed in the company’s quarterly earnings report on Tuesday.

The iPhone is by far the biggest product from Apple, accounting for more than 60 percent of its revenue last year, but CEO Tim Cook and other executives have targeted services as a path to growth.

Disappointing forecasts from the iPhone supply chain have lowered expectations for unit sales.

Analysts such as Bernstein’s Toni Sacconaghi are expecting as few as 51 million handsets sold versus Wall Street’s expectations of 54 million phones and 50.7 million last year. Overall, Wall Street has lowered its expectations for iPhone revenue from $39.7 billion on April 17 to $39.2 billion, according to an average of estimates from 17 analysts by Thomson Reuters.

Sacconaghi expects the iPhone business will dominate discussions of the results, but some investors think a better question is whether Apple can deliver on its plan to ramp up services revenue from Apple Music, iCloud and the App Store.

“When people asked what Apple’s next big product was, we kept saying it was services for several years, but then last quarter it stalled. Apple is like an A student with a bad report card. We’re not going to throw them out of the house just yet, but we want to see that number pick back up,” said Trip Miller, managing partner at Gullane Capital Partners.

Miller, an Apple investor, wants to see Apple use some of its cash to boost share repurchases and reinvest some in the services business. In February, Apple said that segment grew 18 percent to $8.4 billion, missing analyst expectations of $8.6 billion and down slightly from $8.5 billion the quarter before.

Wall Street expects $8.4 billion in services revenue this quarter, according to a Thomson Reuters average of 17 analyst estimates.

Tom Plumb, founder of Wisconsin Capital Management and an Apple shareholder, said Apple should seek out recurring revenue in areas such as financial services. Apple could use the cash to bolster its Apple Pay product by buying a company like American Express Co or making other investments to make consistent revenue off transactions.

“They’re seeing the maturing of this technology cycle. I’m afraid their mentality is, ‘Oh, we need another big product and cycle with opportunities like this one,'” Plumb said. “But what they really need is a recurring revenue model to participate in all these changes around the world.”

Hal Eddins, chief economist at Apple shareholder Capital Investment Counsel, said that many of the massive acquisition targets often tossed around as possibilities for Apple, such as Netflix Inc or Tesla Inc, don’t make sense from a valuation standpoint because Apple would be paying a premium relative to its own price-earnings ratio, which sits below overall market averages.

His request: an increase in Apple’s dividend, which currently lags other tech firms such as Intel Corp or Cisco Systems Inc.