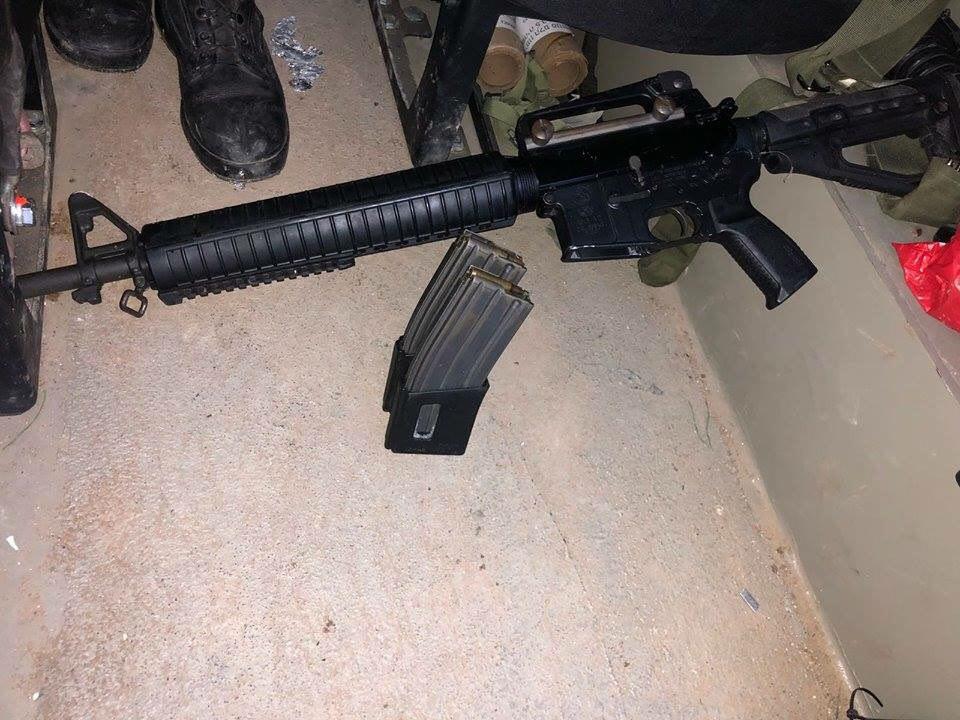 An IDF soldier who stole three M-16 rifles from the army and sold them to an organized crime kingpin has been arrested and will be brought to trial soon, the army said. According to officials, the soldier, who was responsible for the weapons and ammunition depot where the arms were taken from, had sold the guns in order to raise money to pay for medical procedures for his sister.

Besides the soldier, the son of an Israeli millionaire who brokered the deal and was serving in the army, has been arrested as well. The remand for both has been extended twice, and more arrests are expected, Hadashot News quoted army sources as saying.

The theft was discovered during an inventory of the depot’s contents several weeks ago. The soldier in charge of the weapons was asked about their whereabouts, and after questioning he broke down and admitted his culpability. Military police detained the soldier, who provided them with details of the deal.

According to investigators, the soldier contacted a 21-year-old acquaintance, the son of a well-known and very wealthy Israeli. The investigators said that the soldier got NIS 15,000 for the guns, which are worth NIS 30,000. The weapons were sold to a crime kingpin in northern Israel, they said.

The soldier has been in the army for six months and is said to have come from a “troubled background,” with domestic issues at home causing him to drop out of high school after tenth grade. His mother is divorced, and is the sole supporter of the soldier and his five-year-old sister, who suffers from chronic medical problems. The IDF said that the investigation was still ongoing, and that when it finishes, IDF prosecutors will decide how to proceed.