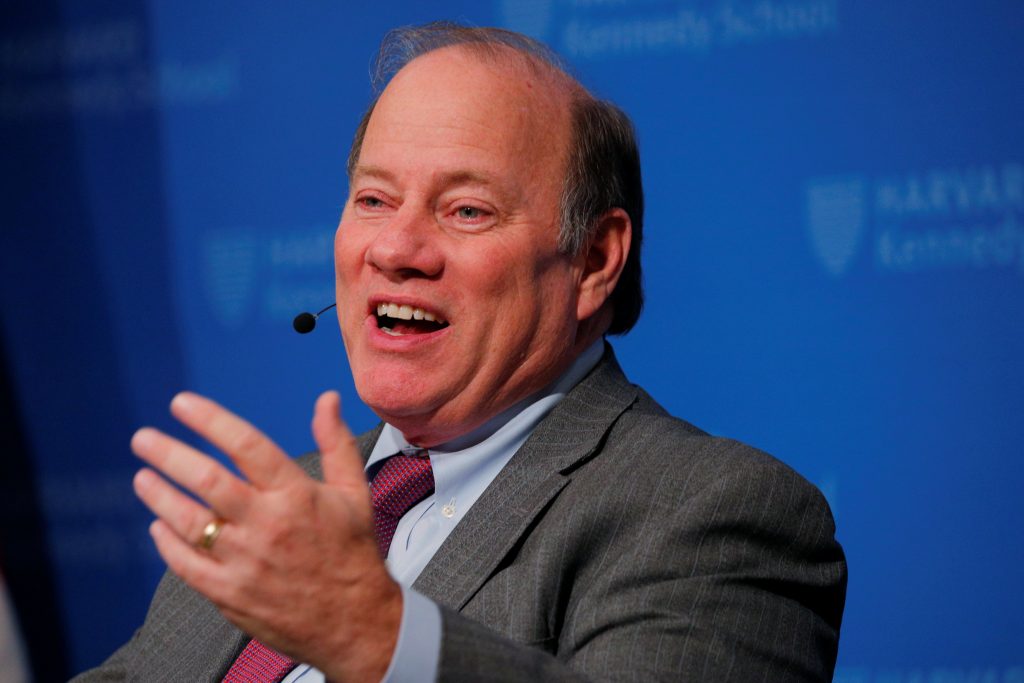 Michigan on Monday returned financial control of Detroit to the city’s mayor and council, just over three years after the Motor City exited the largest municipal bankruptcy in U.S. history.

A nine-member review commission unanimously voted on a waiver that releases the city from state financial oversight after Detroit delivered three consecutive years of audited balanced budgets. A $36 million operating surplus also is expected for the fiscal year 2018.

The waiver must be approved annually for 10 years before the commission is fully retired.

Detroit was about $12 billion in debt and unable to deliver adequate city services when Republican Gov. Rick Snyder placed the city under state receivership in early 2013. A state-appointed emergency manager overseeing Detroit’s finances filed for bankruptcy the same year. Detroit exited bankruptcy in December 2014, restructuring about $7 billion in debt and setting aside $1.7 billion in savings and revenue over a decade to improve city services.

The financial review commission was created in 2014 and given oversight over borrowing and large city-issued contracts as part of the bankruptcy restructuring plan.

Most city operations were returned to Duggan’s control in September 2014.

Under the terms of the bankruptcy, creditors received pennies on the dollar for what they were owed and thousands of retirees saw their pensions cut by 4.5 percent. Annual cost-of-living increases were eliminated.

The impact on retirees would have been more onerous if not for an $800 million promise from foundations, major corporations and the state to help soften cuts to their pensions while protecting city-owned pieces in the Detroit Institute of Arts from possible sale to satisfy creditors.