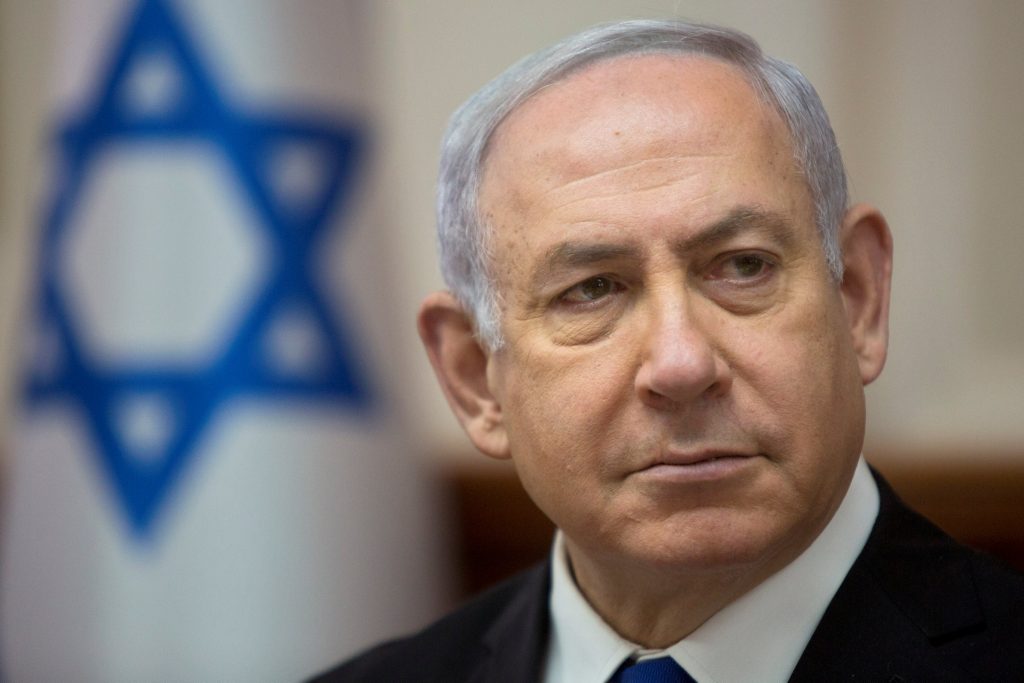 A senior coalition official was quoted by Army Radio late Monday afternoon trying to calm the atmosphere. “The public can relax – Prime Minister Netanyahu is not going to declare war tonight,” he said.

He is expected, however, to reveal evidence of extensive Iranian violations of the nuclear deal with the West.

Netanyahu will speak in English, in order for his address to reach a worldwide audience directly. It’s scheduled for 8 p.m. Israel time (1:00 p.m. ET)

There were clear signs all day of something dramatic afoot. Netanyahu cancelled a speech he was to make at the opening of the Knesset summer session, and his Likud party called off its weekly faction meeting due to the security tensions.

The opposition Zionist Camp and Yesh Atid parties withdrew a proposed no-confidence vote in the Knesset. In view of the “sensitive” security situation, it was appropriate to “show a unified front,” said Zionist Camp MK Yoel Hasson.

Netanyahu also convened an unscheduled meeting of the security cabinet at the Defense Ministry headquarters in Tel Aviv.

The speech comes a day after he met with Secretary of State Mike Pompeo, who said US President Donald Trump will pull out of the nuclear accord with Iran on May 12 if it is not satisfactorily revised.

“It is clear that Netanyahu’s announcement this evening on the Iranian nuclear program is fully coordinated with the American side, and that is what the phone conversation with President Trump and Secretary of State Pompeo’s visit yesterday were about,” Shapiro said.