National CDC Chief Asks For, and Gets, Cut to His Record $375K Pay
National 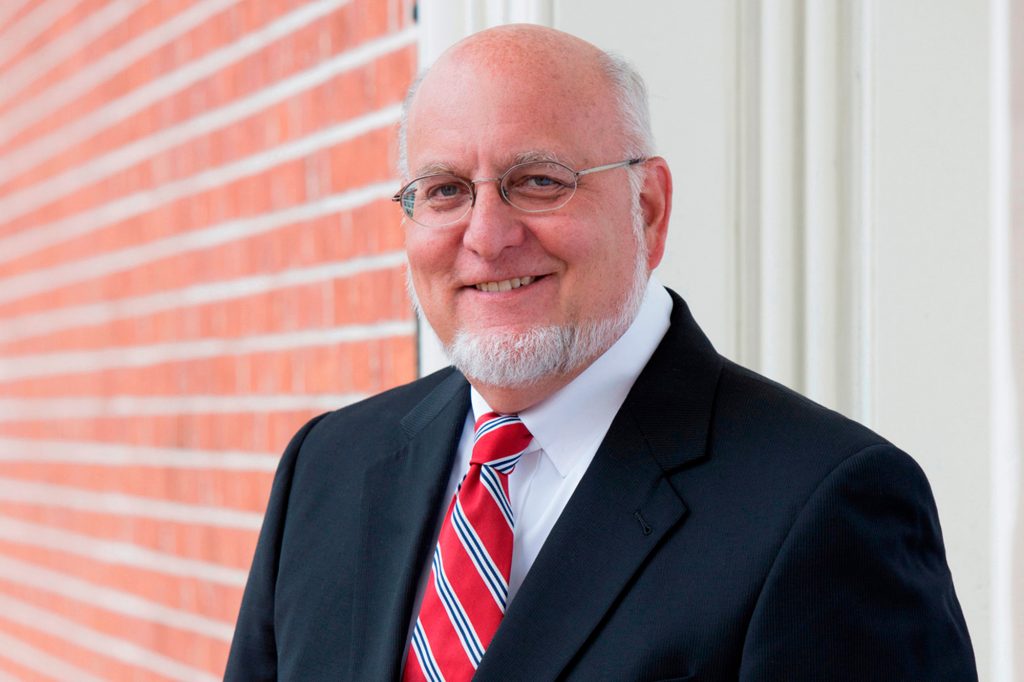 The new head of the top U.S. public health agency has asked for — and will receive — a cut to his record-setting pay, federal officials said Monday.

The 66-year-old researcher, who was picked to head the Centers for Disease Control and Prevention, had been set to earn $375,000 a year.

That sum was at least $150,000 more than any previous CDC director had received. It also was well above the compensation of other top federal health officials — including Redfield’s boss, Secretary Alex Azar of the U.S. Department of Health and Human Services.

After The Associated Press reported last week that Redfield was making almost twice his predecessor, a U.S. senator opposed to his appointment wrote a letter to Azar asking why he was earning so much.

On Monday, HHS officials said Redfield has asked for a pay reduction because the topic had become a distraction. They said his compensation will be adjusted accordingly.

By private industry standards, Redfield’s CDC salary was modest for someone with his resume, and it was a significant pay cut from what he earned in his previous job at the University of Maryland.

But $375,000 was exceptionally high for the field of government public health.