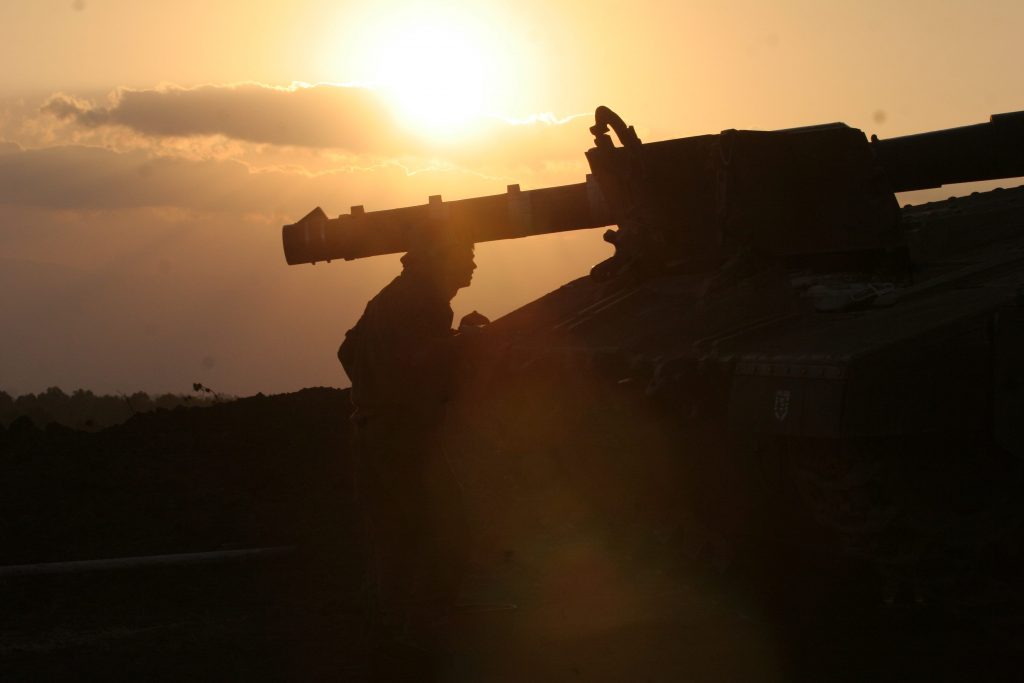 The Syrian army said on Sunday that rockets had struck several military bases in the Hama and Aleppo countryside in what it said was new “aggression” by its enemies, state TV said.

“Syria is being exposed to a new aggression with some military bases in rural Hama and Aleppo hit with enemy rockets,” an army source was quoted as saying without elaborating.

Earlier, state TV said successive blasts were heard in rural Hama province and that authorities were investigating the cause.

An opposition source said one of the locations hit was an army base known as Brigade 47 near Hama city, widely known as a recruitment centre for Iranian-backed Shi’ite militias who fight alongside President Bashar al-Assad’s forces.

Reuters could not verify the authenticity of the allegations.

Israel in the course of the conflict has hit Iranian-backed militia outposts in Syria, targeting mainly Lebanese Shi’ite militia Hezbollah’s arms convoys in and out of Syria and its supply lines.

The strike on an air base brought warnings from Tehran it would retaliate.