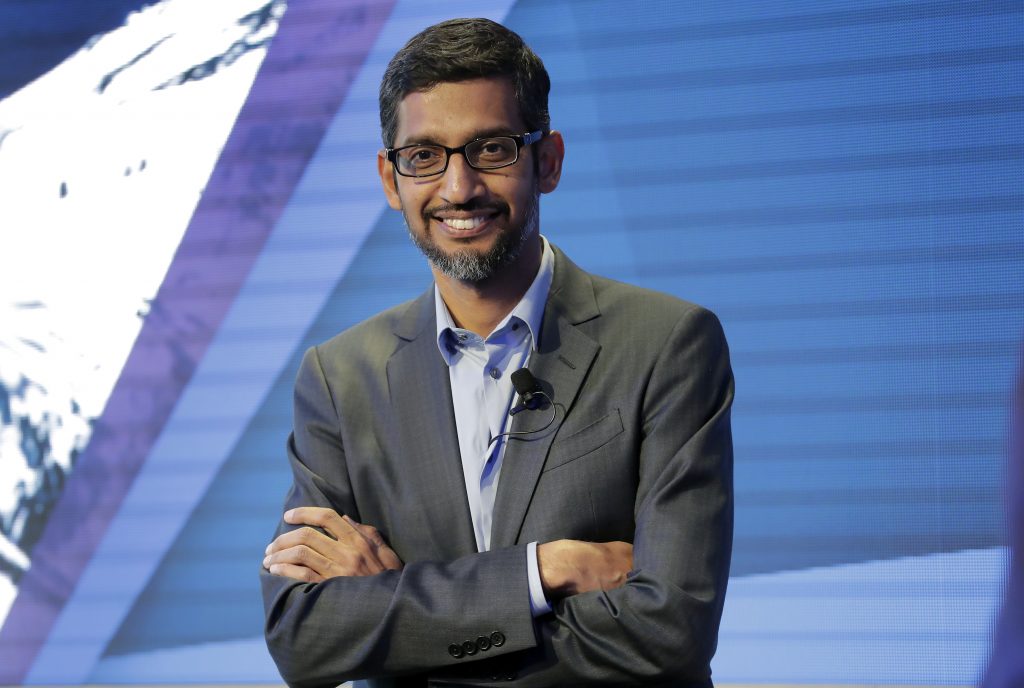 It’s no secret that Google CEO Sundar Pichai is a very rich man in Silicon Valley. But a new filing to the Securities and Exchange Commission on Friday showed Pichai is nine-figures rich, with even more millions coming his way.

In a proxy statement given by Google to the SEC, Pichai exercised nearly 143,000 of his vested company shares for a payment of $131 million in 2017. The 45-year-old chief executive officer also received a total of $1.3 million as salary and compensation last year, the latter of which was divided among personal security costs and a personal aircraft chartered by the Mountain View-based company.

Pichai’s $131 million payment via vested stock — meaning Pichai has full control to sell or keep the company stock after waiting a certain amount of time — was less than that in 2016. Pichai cashed in nearly $199 million in stock awards the prior year.

Earlier in the week, Pichai was expected to have his biggest stock award since becoming Google CEO in 2015 following the company restructuring into Google and its parent conglomerate, Alphabet. Nearly 354,000 of his company stock was fully vested Wednesday to the estimate of $370 million, according to the SEC filing. Other media outlets put the sum closer to $380 million.

Pichai received the 354,000 shares before his promotion to senior vice president of products in 2014, a year before he was tapped to become CEO, according to Bloomberg. Thanks to Google’s shares soaring in the past four years, going from $586 on January 1, 2014 to $1,031 at Friday’s closing, Pichai’s award ballooned.

After last week’s payout, Pichai still has 177,000 company shares to the tune of around $175 million, according to the SEC filing.

The highest paid executive in Google and Alphabet was former Google executive chairman Eric Schmidt, who received $4.73 million in salary and compensation in 2017.

Google founders Larry Page and Sergey Brin reported only $1 in salary each in 2017.