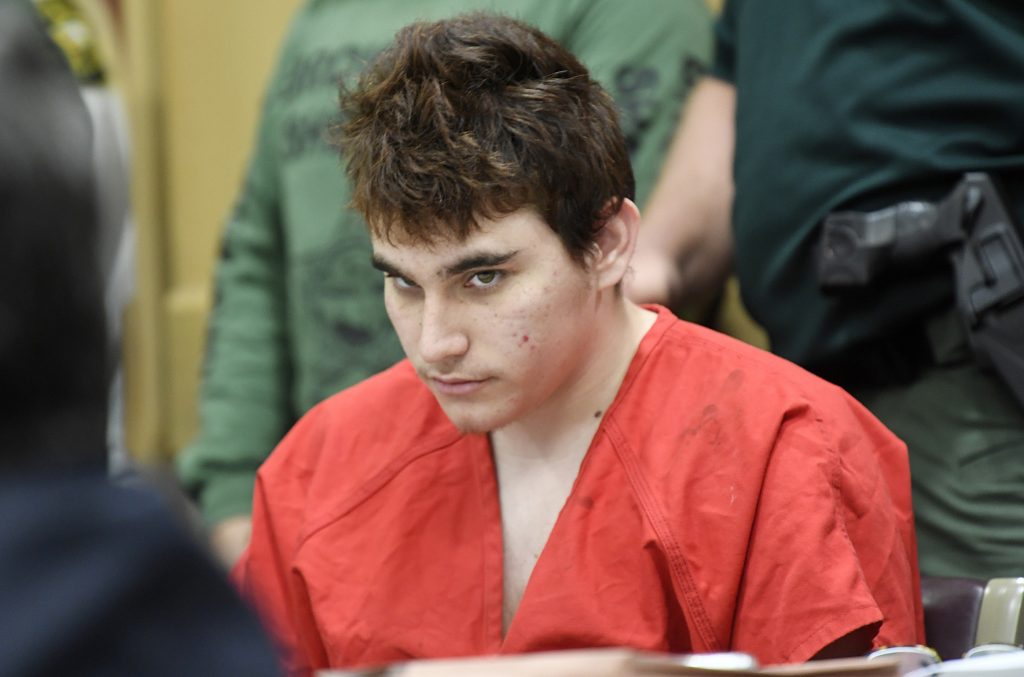 A judge sought Friday to get things moving in the death penalty case against Florida school shooting suspect Nikolas Cruz.

Circuit Judge Elizabeth Scherer set a May 4 deadline at a hearing Friday for defense lawyers to file a demand for evidence from prosecutors, who would then begin turning it over.

Scherer also granted a request by Cruz’s public defender to waive Florida’s speedy trial rule. The rule generally requires that a felony defendant go to trial within 175 days of arrest unless it’s waived, which is commonly done in complex or major cases because the defense typically needs more time to prepare.

“I explained to him his constitutional right to a speedy trial,” assistant public defender Melisa McNeill said.

The judge set a May 25 hearing to gauge progress in the case “so we can move things along and set a proposed trial date.”

Cruz, 19, is charged with 17 counts of murder and 17 counts of attempted murder in the Feb. 14 massacre at Marjory Stoneman Douglas High School in Parkland, Florida. His lawyers have repeatedly said Cruz would plead guilty if guaranteed a sentence of life without parole, but prosecutors seek the death penalty.

As in past hearings, Cruz spoke only to his lawyers and sat shackled at a defense table with his head bowed. He made no eye contact with the audience, which included his younger brother, Zachary.

Also Friday, attorneys for the family of shooting victim Joaquin Oliver, 17, called on the Broward County School Board not to attempt to limit total liability in future lawsuits to only $300,000. A lawyer for the board has signaled that the Stoneman Douglas shooting should be considered a single occurrence with numerous victims — which would impose that dollar limit — rather than 34 separate occurrences.

“The school board is watching after its financial best interest instead of that of the families it has publicly claimed it would continuously support,” said Michael Haggard, who represents the Oliver family in one of many expected lawsuits against several government entities.

The school board issued a statement saying it is following state law in terms of the caps on damages a government agency can be forced to pay in a lawsuit. The statement added that schools officials are actively involved in several efforts to raise money for victims and families and suggested they could also seek a larger payment from the Florida Legislature.

“The district remains committed to providing support and resources for all those impacted by this tragedy,” the statement said.