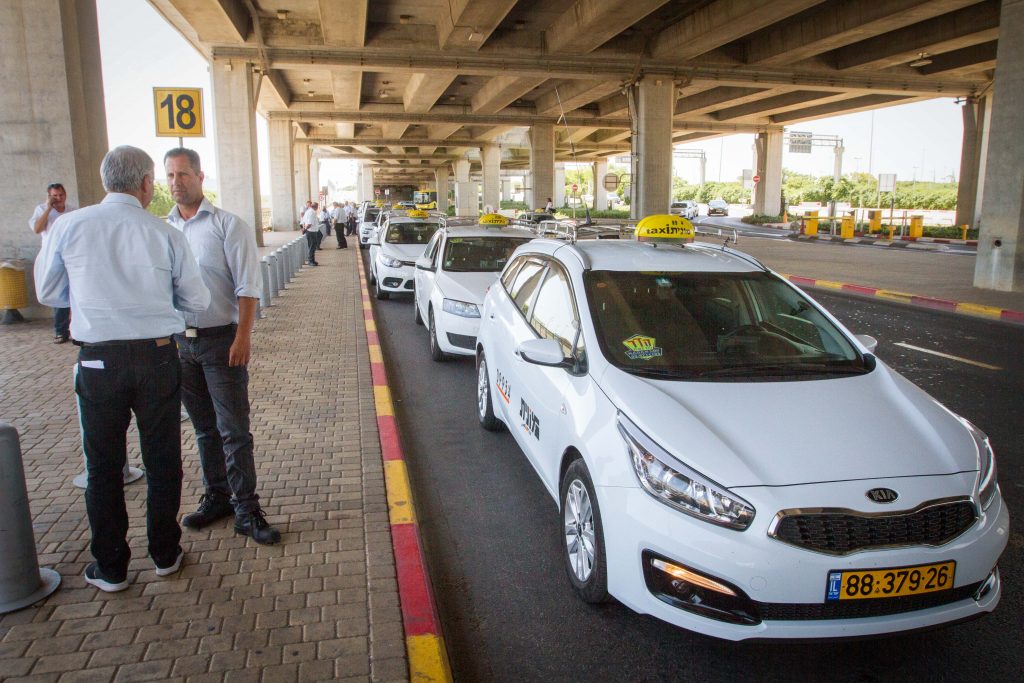 Arriving in Ben Gurion Airport? Here are the latest services available at the airport:

All airport taxis to take credit cards – Passengers taking authorized taxis from Ben Gurion Airport will be able to pay by credit card, not only with cash. This service is especially useful for tourists and returning Israelis arriving without cash.

According to Israel Airports Authority (IAA) figures, 40 percent of tourists arriving in Israel travel from Ben Gurion Airport by taxi. The service began last week; the IAA will obligate all taxis leaving Ben Gurion Airport to offer their passengers the option of paying through a credit clearance system. One should verify that drivers fulfill their duty to charge for the journey according to the rates set by the Transportation Ministry; the passenger can choose to pay according to the meter or at the legal interurban rate. Taxi drivers are legally entitled to additional fees for baggage.

Since the tender for taxis from Ben Gurion Airport was canceled, taxis from various companies operate there for the benefit of the passengers. In the ordinary queue, passengers are charged full price according to the fee schedule, while taxis waiting on the third floor of the airport must offer passengers a 12 percent discount on the regular fare. Taxis ordered in advance by passengers also wait on this floor.

Driver’s license, car issued at airport – As of last week, it is possible to be issued a driver’s license and car at Terminal 3 at Ben Gurion Airport, via a computerized stand for self-service (rishomat) placed in the passenger reception hall of the terminal.

In addition, Israelis and tourists arriving at the airport can, for the first time, acquire and recharge a Rav-Kav card in the passenger reception hall of the terminal. The Rav-Kav can be used for all public transportation in Israel.

The licenses and the card will be issued at a new service center that the Transportation Ministry has opened in the passenger reception hall of Terminal 3. The center is operated by flight attendants, Sunday through Thursday from 7 a.m. to 11 p.m., and Friday from 7 a.m. to 3 p.m.