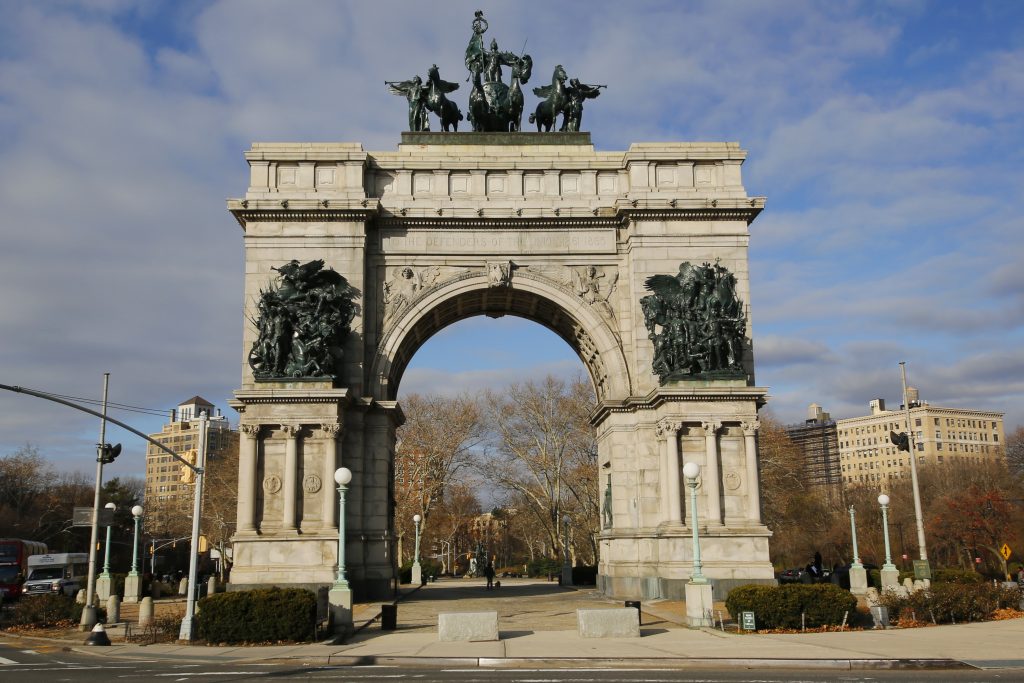 The New York City Department of Parks and Recreation is upgrading Prospect Park in Brooklyn.

City officials gathered in the park Thursday to break ground on the project. The renovations will include new plants, decorative fencing and lighting along the northeast edge of the park. Officials will also add two new entrances along in spring 2020.

Officials say Prospect Park will be “restored to its former glory.”