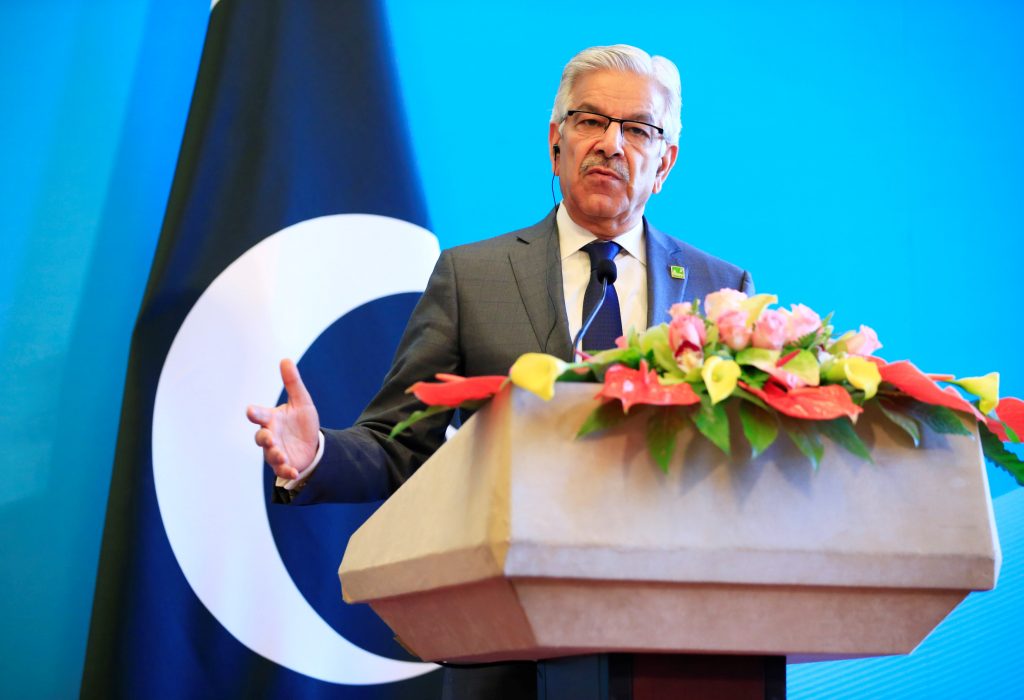 A Pakistani court disqualified Foreign Minister Khawaja Asif from parliament on Thursday, media reported, dealing a blow to the ruling Pakistan Muslim League-Nawaz Party (PML-N) ahead of a general election due in a few months.

Asif could not be reached immediately for comment but the Geo media channel said he plans to appeal to the Supreme Court. It was not clear if Asif would have to step down from his post as foreign minister.

Asif, a close ally of ousted Prime Minister Nawaz Sharif, is one of the most high-profile PML-N figures in government and was among names tipped to replace Sharif when the veteran leader was removed from office by the Supreme Court last year.

Sharif and other top PML-N officials have complained that the judiciary is targeting the party ahead of the polls, which are likely to be held in July.

Usman Dar, a rival politician from Asif’s constituency in the town of Sialkot, near the Indian border, filed a petition against Asif to have him disqualified over alleged possession of a work permit for the United Arab Emirates.

“After today there is no place left for Khawaja Asif in Pakistan’s politics,” Dar, who is a member of the opposition Tehreek-e-Insaf (PTI) Party, told reporters outside the court.

Dar contested the 2013 parliamentary elections as a PTI candidate but lost to Asif by a wide margin.