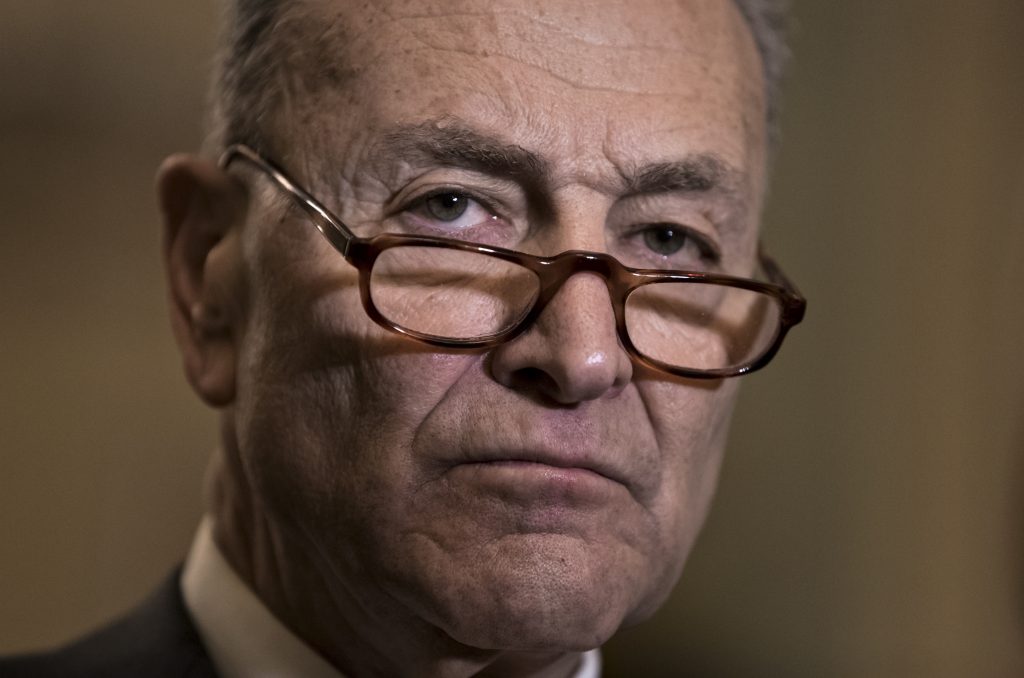 Unless they’re being attacked, it’s rare for the political network backed by the conservative billionaire brothers Charles and David Koch to feature a Democrat like New York Sen. Chuck Schumer in one of their political advertising campaigns.

But in a new effort to show greater bipartisanship, the Senate minority leader is showcased with Republicans in a new ad that calls on lawmakers to support the “Right to Try” legislation that would allow terminally ill patients access to experimental drugs without Food and Drug Administration approval.

The Koch-affiliated group Americans for Prosperity says it is making a “significant six-figure” buy to run the spot on national media.

The move to include Schumer also comes as Koch network officials have in recent months expressed frustration with the lack of accomplishments by the Republican-controlled Congress, and suggested that they’re willing to work in a more bipartisan fashion to help further legislation.

“People that have terminal illnesses deserve every opportunity and chance at survival,” Schumer says in the ad, which uses a still photo of him and audio from a Senate floor speech that he gave in March.

The legislation has also been pushed by the conservative Goldwater Institute as well as Vice President Mike Pence, who has longstanding ties to the Koch network.

Supporters have promoted it as a critical lifeline for desperate patients ineligible for clinical trials. Close to 40 states have passed Right-to-Try laws, and a federal law would prevent regulatory and legal systems from punishing those who participate.

The House and Senate have passed differing versions of the legislation, but have failed to reach agreement on a final version to send to the president.

“These patients and their families are counting on Congress to end the inaction, get to work, and extend to them the hope they so desperately need and deserve,” Brent Gardner, AFP’s chief government affairs officer, said in a statement. “They don’t have time for political games.”

The pharmaceutical industry hasn’t taken a position on the issue, although it has expressed caution and suggested that any legislation must benefit and protect patients and not disrupt the future of clinical trials, FDA oversight and research and approval of new drugs.