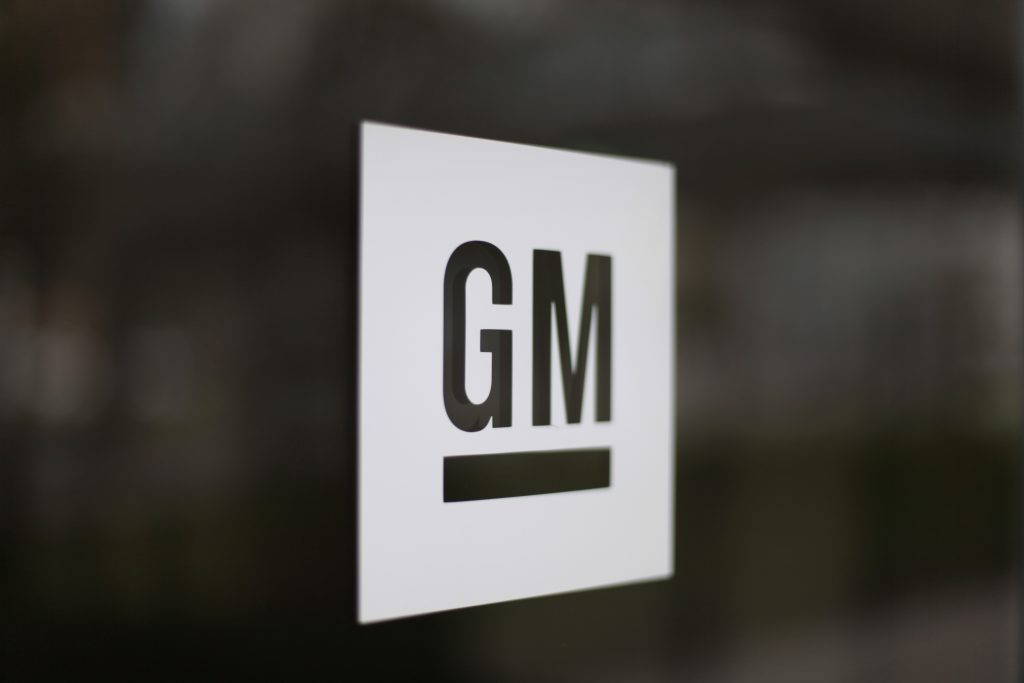 General Motors’ first-quarter net income fell 60 percent from a year ago, and its shares fell even though the numbers beat Wall Street estimates.

The Detroit automaker says it made just over $1 billion from January through March, or 77 cents per share. A year ago, the company made $2.6 billion, or $1.70 per share.

GM says earnings and revenue fell because shipments to dealers dropped as factories were closed to retool for new full-size pickup trucks. But sales from dealers to buyers in the U.S., GM’s most profitable market, rose 3.8 percent driven by SUVs.

Investors were not impressed, however. Shares of GM tumbled 2.4 percent to $37.18 in Thursday midday training.

GM had warned that earnings would be slower in the first and fourth quarters of the year, but the company said it is still on track to reach annual pretax earnings of around $6.50 per share.

In North America the company made $2.2 billion before taxes for an 8 percent profit margin. The company’s joint venture in China made a record $600 million.

GM said all of its business units were profitable for the quarter.

In interviews and on a conference call with analysts, GM executives also gave updates on autonomous car development and said they see Ford’s exit from most passenger car segments in North America as an opportunity:

The company remains on track to start carrying passengers in autonomous vehicles with no human backup drivers sometime next year, CEO Mary Barra said. This means that last month’s fatal crash in Arizona involving an Uber self-driving vehicle with a backup driver has not changed GM’s plans. Barra said that GM is building the cars and the autonomous systems on its own, so safety is all in one place. GM has modified 40 percent of the systems in the electric Chevrolet Bolt to make it autonomous, showing that the company can create redundant systems to keep the cars safe. “There are improvements and changes that are happening almost on a daily basis as we continue to improve the software,” Barra said. GM hasn’t said how many cars it will deploy or where they will go, although San Francisco and New York are likely.

Executives see opportunity in crosstown rival Ford Motor Co.’s announcement Wednesday that it will dump all but two cars in North America over the next four years. GM recently updated the underpinnings of its compact and midsize cars so it can refresh them with little capital expenditures, Barra said. So, although car segments are shrinking, they’re still large. “When you have less competition in any area, it makes it potentially more attractive,” Chief Financial Officer Chuck Stevens said. Ford said Wednesday that during the next four years it would phase out most of its cars, leaving only the Mustang and a compact Focus crossover-type vehicle. That means the Taurus, Fusion, Fiesta and CMax will be scrubbed.

GM’s shipments to dealers were down by 47,000 for the quarter, largely because factories that make Chevrolet Silverado and GMC Sierra pickups were shut down to retool for new versions that come out in the fall. GM books revenue when vehicles are sent to dealers.

Stevens said union workers in Korea on Thursday ratified a labor agreement that is part of a major restructuring that includes a factory closure and the reduction of 4,000 jobs to 13,000 workers. Stevens said it will generate $400 million to $500 million per year in cost savings that will make the Korea business profitable next year. GM also has a preliminary deal with the Korea development bank for $750 million to support capital spending on new products, he said.