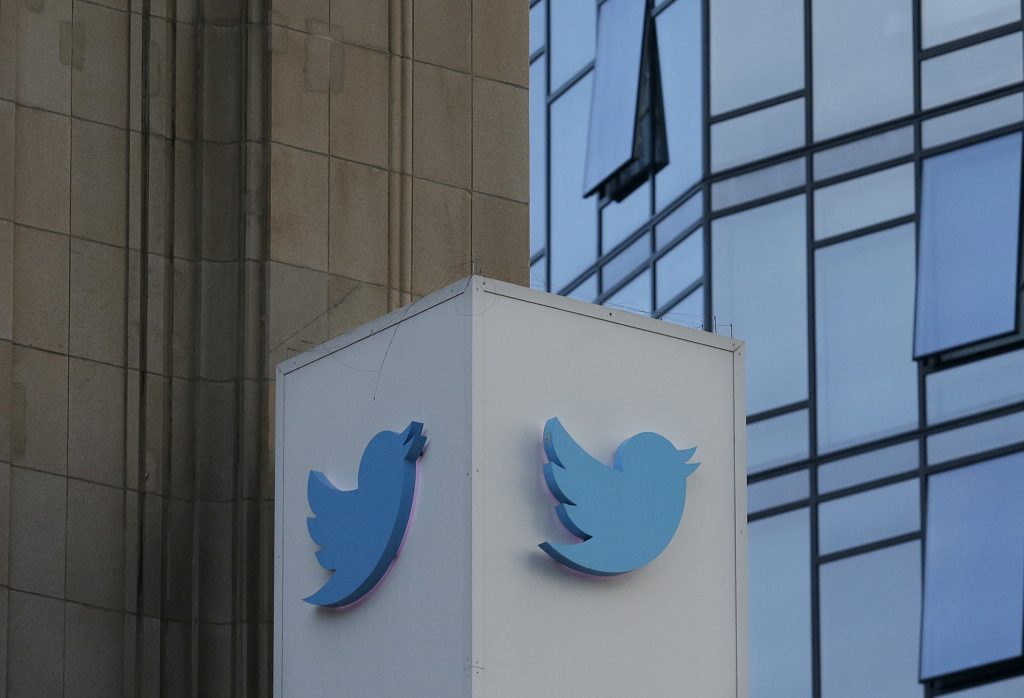 Twitter, driven by strong growth overseas, swung to a profit during the first quarter of the year, its second profitable quarter ever after a strong finish last year.

Revenue increased sharply to $664.9 million from $548.3 million, bolstered by a 53 percent jump in international revenue. The performance easily beat the $609.9 million in revenue that analysts projected.

Daily active users increased 10 percent, but that’s down from 12 percent growth in the fourth quarter and 14 percent growth a year ago. It had 336 million monthly average users in the quarter, up from the 330 million in the previous quarter and the 319 million users a year earlier.

Twitter’s been dealing with several broader problems. It’s struggled to get people to sign up, despite the attention President Donald Trump’s no-holds barred tweets have drawn to the company. Part of the issue is that anyone can read tweets without signing up. As a result, Twitter’s user base pales compared with Facebook and the Facebook-owned Instagram.

Twitter has also wrestled with hate speech and abusive comments, fake accounts and attempts by Russian agents to spread misinformation on the site.