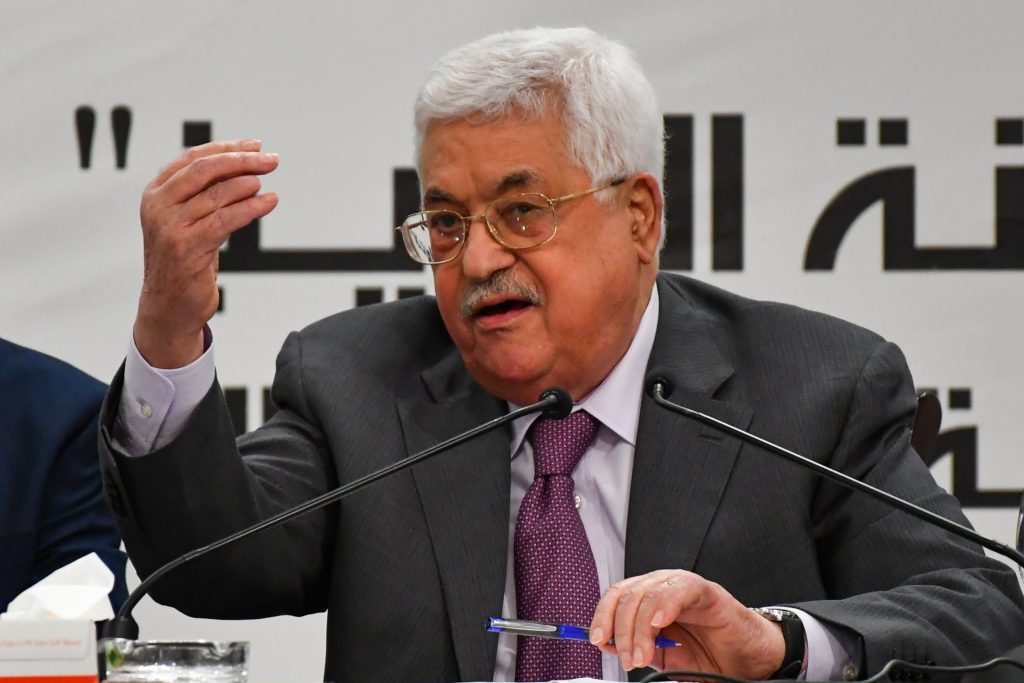 Palestinian Authority President Mahmoud Abbas, Chief Palestinian negotiator Saeb Erekat and PA negotiator Ahmed Qurei (“Abu Ala”) and 27 other officials are all about to lose their Jordanian citizenship, according to the London-based Arabic newspaper Raialyoum on Wednesday.

Amman is also planning to revise visa arrangements for entry into Jordan of the senior officials, granting them only temporary visitor’s rights, said the report.

Many senior Palestinian Authority and Fatah officials were granted Jordanian citizenship over a decade ago, a Jordanian official disclosed in early 2011. But for reasons as yet unclear, the Jordanians have decided to revoke their citizenship at this time.

The 30 or so PA members in question received Jordanian passports despite the fact that, at the time, the authorities in Amman were revoking the citizenship of thousands of other Palestinians in order to “consolidate their Palestinian identity,” as the government put it.

The two million or more Palestinians in Jordan, a country with a total population of 9.5 million, have long been regarded as a threat to the rule of the Hashemite kingdom.

An editorial in Al-Quds Al-Arabi argued that the granting of citizenship to the PA officials was done with reluctance.

“They were the ones who applied for it, and perhaps they had embarrassed senior Jordanian government officials with the requests,” it wrote. The Jordanians were unable to reject the applications “out of courtesy and generosity,” the paper said.