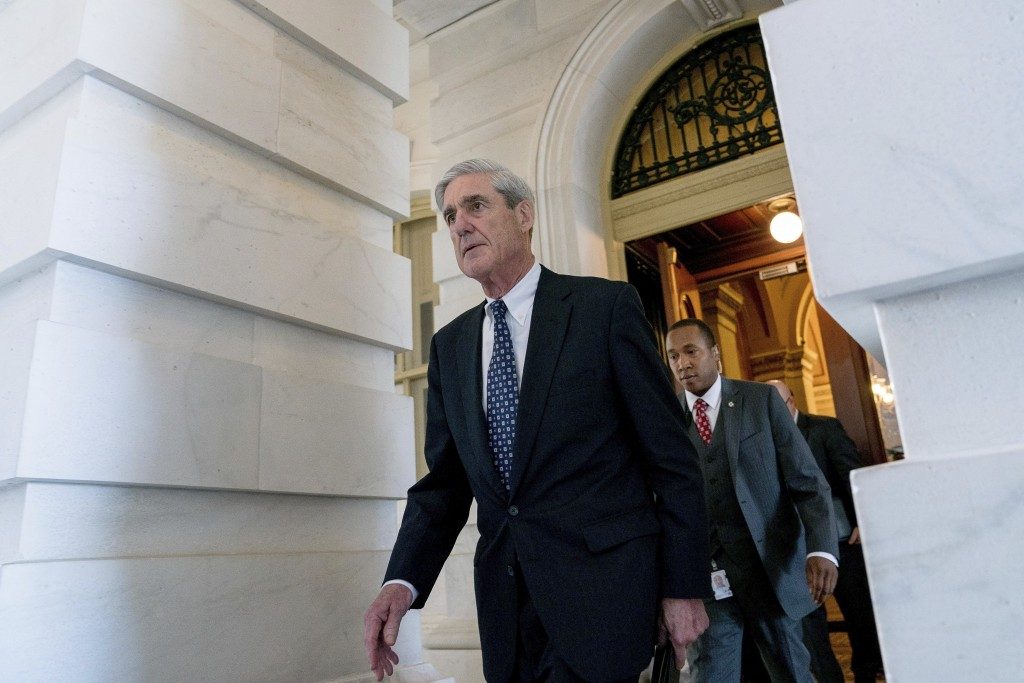 News organizations including The Associated Press, The New York Times, The Washington Post, CNN and Politico are asking a judge to unseal records in special counsel Robert Mueller’s Russia investigation.

The media coalition argued in a court filing Wednesday that Mueller’s probe is “one of the most consequential criminal investigations in our nation’s history” and that there’s overwhelming public interest in records from the case.

The news organizations are specifically asking for transcripts of hearings in the ongoing prosecution of President Donald Trump’s former campaign chairman, Paul Manafort. They also want the judge to unseal law-enforcement applications for search warrants, including on Manafort’s home and a storage unit.