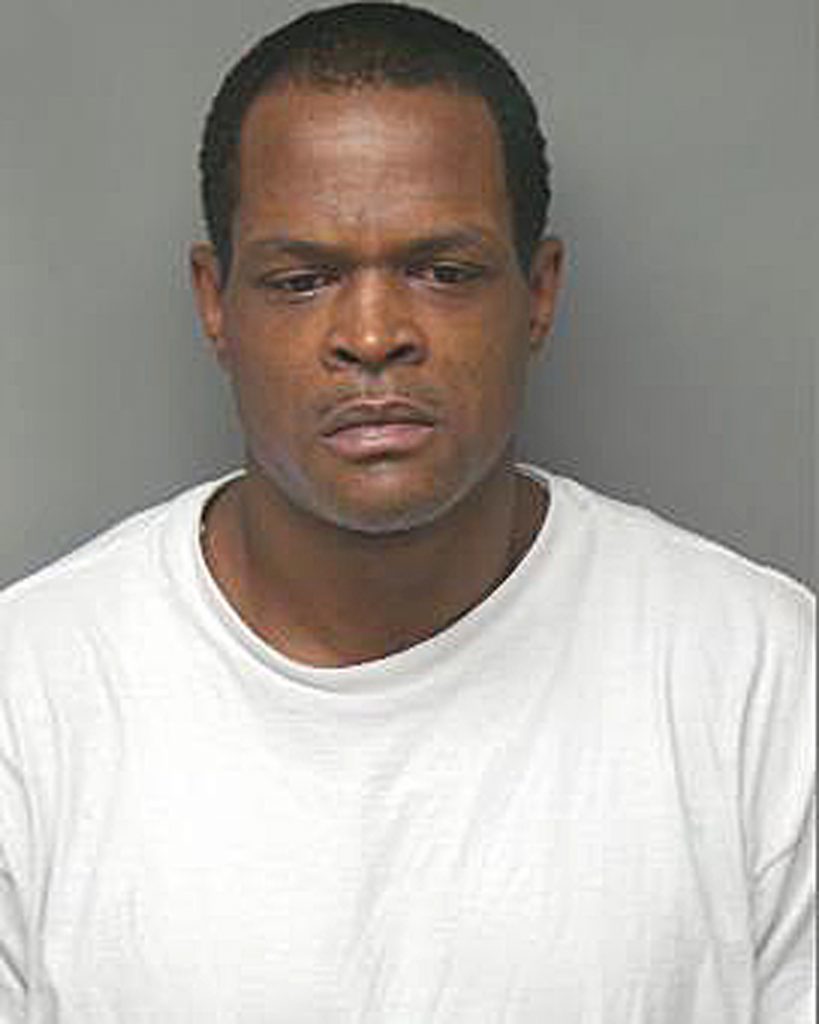 A man confessed to knocking over about 120 headstones at a Jewish cemetery near St. Louis last year, telling investigators he was on drugs and angry about a personal matter, authorities said Wednesday, noting that the crime does not appear to have been motivated by hatred.

Alzado Harris of Florissant, Missouri was jailed Wednesday on a charge of institutional vandalism. His bond was set at $20,000 and he does not have a lawyer yet.

Authorities said DNA taken from a jacket found at the Chesed Shel Emeth Cemetery in University City after the February 2017 incident led investigators to Harris, who confessed to toppling headstones, which caused more than $30,000 in damage.

Harris “stated he acted alone, was angry over a personal matter and was under the influence of drugs when he committed the offense,” University City police said in a news release. “There is no evidence to indicate the incident was racially, ethnically or religiously motivated.”

The vandalism drew widespread attention, with Vice President Mike Pence and Missouri Gov. Eric Greitens visiting in the days after it happened. Pence said there was “no place in America for hatred or acts of prejudice or violence or anti-Semitism,” but that the community’s response to the vandalism offered solace.

The Jewish Federation raised nearly $250,000 to restore the cemetery, and Tarek El-Messidi, a Muslim social justice advocate from Philadelphia, Pennsylvania helped raise another $160,000. The money was used in part to upgrade security at Chesed Shel Emeth and other Jewish cemeteries in the St. Louis region.