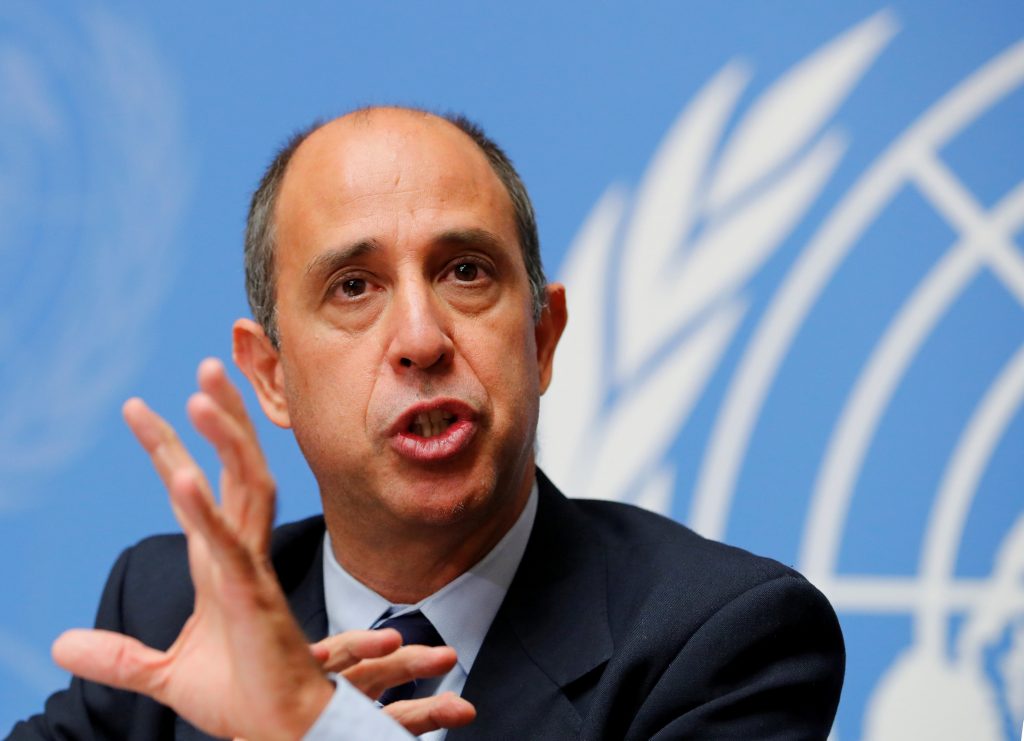 President Donald Trump and other leaders who meet North Korea’s Kim Jong Un in the next few weeks must not neglect human rights, the U.N.’s North Korea human rights expert said in a statement on Wednesday.

“A denuclearization deal will remain fragile if it sidelines the rights and needs of the DPRK population,” he said, adding that upholding rights helps prevent conflicts and build peace.

“The DPRK has proven to be a tough negotiator and not even mentioning human rights at this very first stage of negotiations would be a misstep and a lost opportunity.”

In 2014, a report by a U.N. commission of inquiry catalogued massive human rights violations including large prison camps, starvation and executions.

It said these should be brought to the International Criminal Court (ICC) and Kim Jong-un himself might be personally responsible for crimes against humanity.

Pres. Trump has said he could meet with Kim Jong-un in late May or June, and said on Tuesday that Kim had been “very honorable” and that discussions ahead of a planned meeting between the two leaders were going well.

Kim Jong-un is scheduled to hold talks with South Korean President Moon Jae-in later this week, having said his country no longer needed to conduct nuclear tests or intercontinental ballistic missile tests because it had completed its goal of developing the weapons.

Instead, North Korea would pursue economic growth and peace.

Ojea Quintana said progress in the negotiations could be gauged by Kim’s willingness to accept U.N. scrutiny, and suggested several issues that needed addressing.

“The reunion of families separated during the Korean War, releasing foreigners who were arbitrarily detained, or addressing the detrimental impact of sanctions on the economic and social rights of the DPRK population, are some of the less controversial issues that can be first included in these talks,” he said.