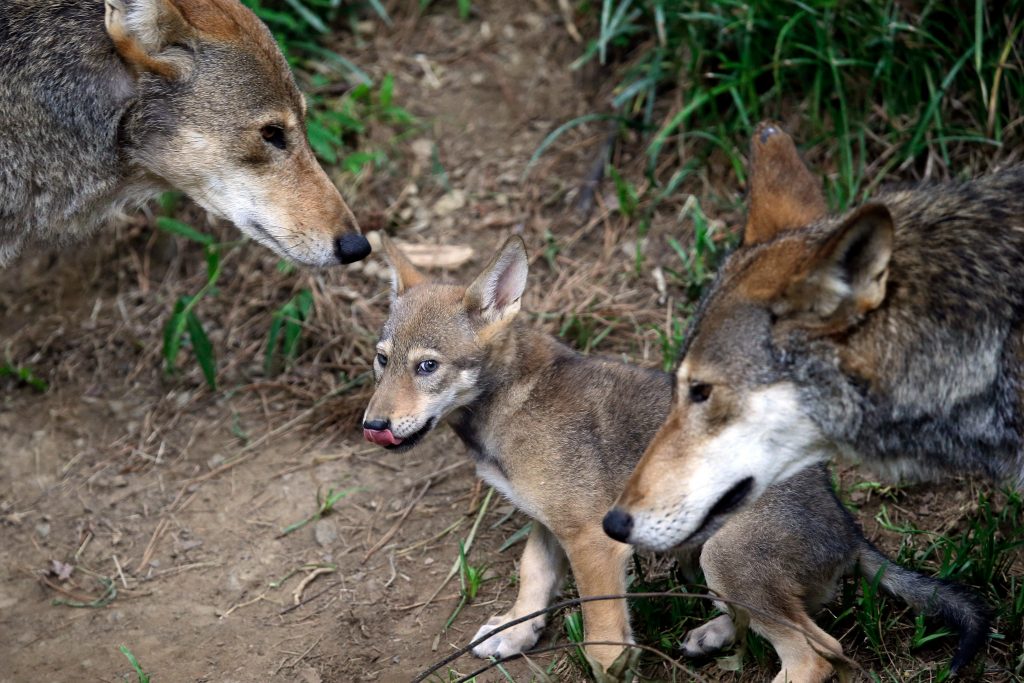 Federal wildlife officials say the only wild population of endangered red wolves is unsustainable and could be wiped out within years.

The prediction comes in a five-year review of the status of the species released Tuesday by the U.S. Fish and Wildlife Service. The report says only about 40 wolves remain in the wild in North Carolina, down from a peak of nearly 120 a decade ago. Another 230 wolves live in captivity.

The main purpose of the report was to evaluate the wolves’ endangered status, which it says should be maintained. More detailed recommendations for conservation efforts will come in a separate document.

Environmentalists contend the decline is due to neglect by federal officials who have halted releases of captive-born wolves and other actions that bolstered the wild population.