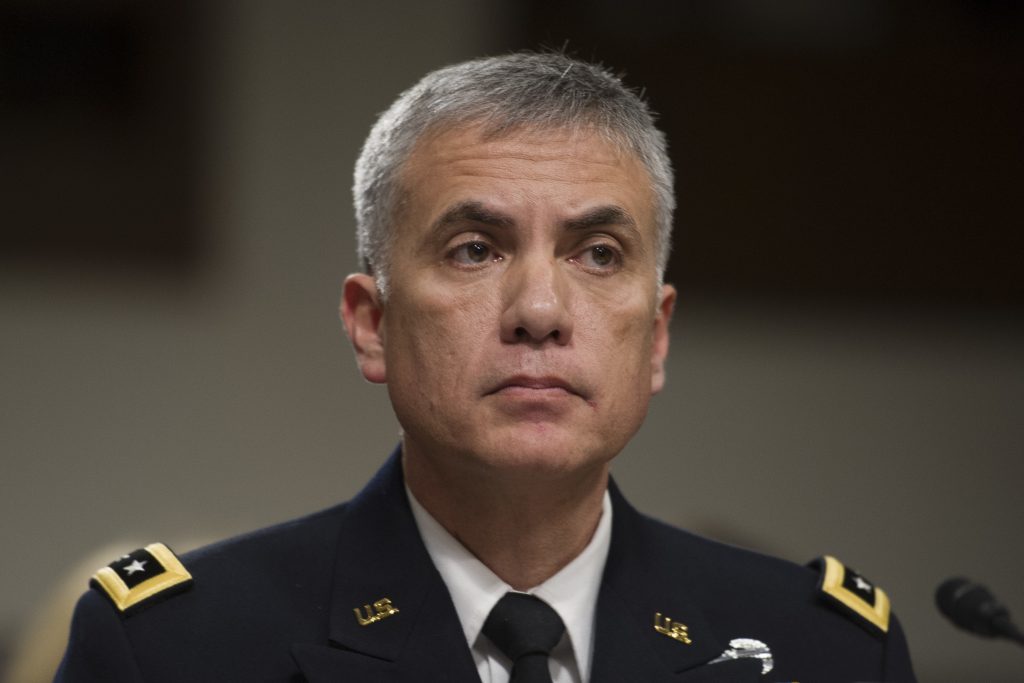 The Senate on Tuesday confirmed President Donald Trump’s pick to lead the National Security Agency and the U.S. Cyber Command.

On a voice vote, the Senate approved Paul Nakasone for one of the nation’s top intelligence posts. They also approved his military promotion to general.

Nakasone, a longtime member of the cryptologic community, has a strong background in cyber issues. He is replacing the current director, Mike Rogers, who is retiring.

During his confirmation hearing, Nakasone said China, Russia and other nations that launch cyberattacks against the United States aren’t worried about retribution and see no reason to change their behavior.

“They don’t fear us,” he said at the hearing, adding that the U.S. must impose costs on those adversaries to make them stop.