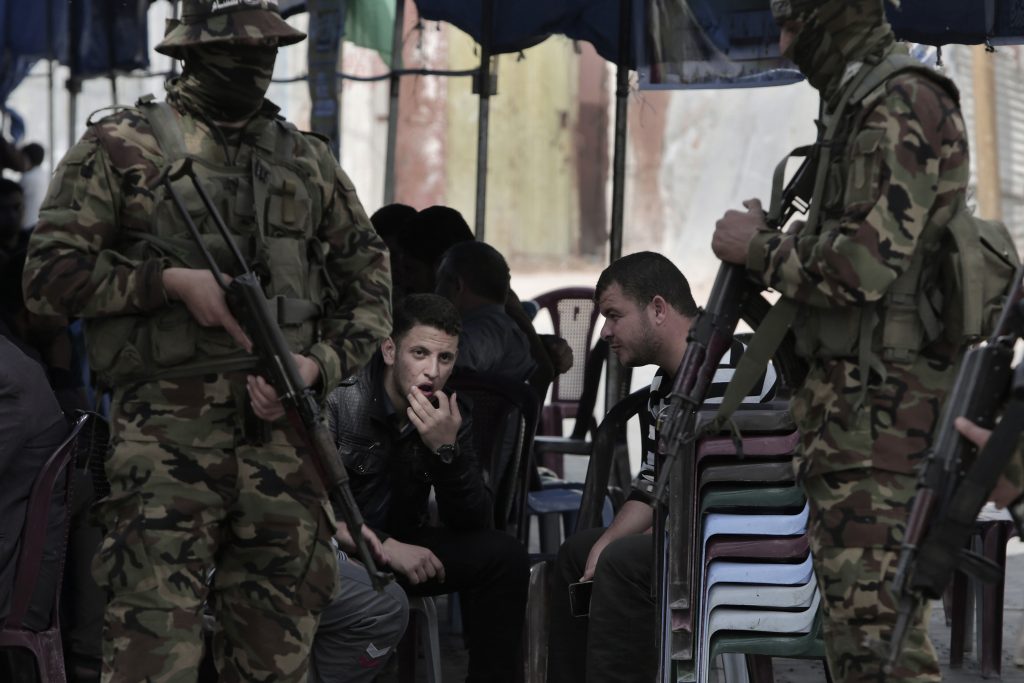 The remains of Fadi al-Batsh, the Hamas terrorist who was eliminated in Malaysia over the weekend, will be brought to Gaza “within the next 24 hours,” according to Anwae al-Aga, the Palestinian Authority’s ambassador in Malaysia. Speaking to local radio, al-Aga said that the PA had worked out a deal with Egypt, whereby al-Batsh’s remains would be transferred to Gaza via the Rafiach crossing.

The declaration flies in the face of comments made Sunday by Defense Minister Avigdor Liberman, that under no circumstances would Israel allow al-Batsh’s remains to be buried in Gaza. Responding to demands by the family of al-Batsh in Gaza that the terrorist’s remains be sent to them for burial, Liberman said that “we do not allow the shipping of bodies to Gaza. We have also asked Egypt not to allow the body to be sent to Gaza via the Rafiach crossing.”

In a social media post Saturday night, Education Minister Naftali Bennett demanded that al-Batsh’s body not be allowed into Gaza for burial – unless Hamas releases the remains of IDF soldiers Hadar Goldin and Oren Shaul, as well as missing Israeli Avram Mengistu. Bennett wrote that “a Hamas military man was killed in Malaysia. Fadi Al-Batsh must not be brought to Gaza for burial before our soldiers are brought home for a Jewish burial.”

The family of missing IDF soldier Hadar Goldin also appealed to the government to prevent the entry of Al-Batsh’s remains into Gaza. “They set up a mourning tent in Gaza, a sure sign that Hamas expects to conduct a burial in Gaza. A burial in Gaza would be a major media event. This must be stopped as long as Hamas continues to hold the remains of IDF soldiers and Israeli citizens, in contravention of international law. We have made clear to all those involved that Al-Batsh must not be brought to Gaza for burial. We are convinced that Israel must also ask Egypt not to allow the transfer of the body to Gaza via the Rafiach crossing.”

Al-Batsh, an electrical engineer who was said to have helped Hamas with numerous projects relating to the terror group’s rocket and missile program, was shot dead by two individuals who rode past him on motorcycles on Saturday morning. Local reports said that he was hit by ten bullets. Israel has denied involvement in the elimination, with Liberman attributing it to “a settling of scores between Hamas terrorists.”