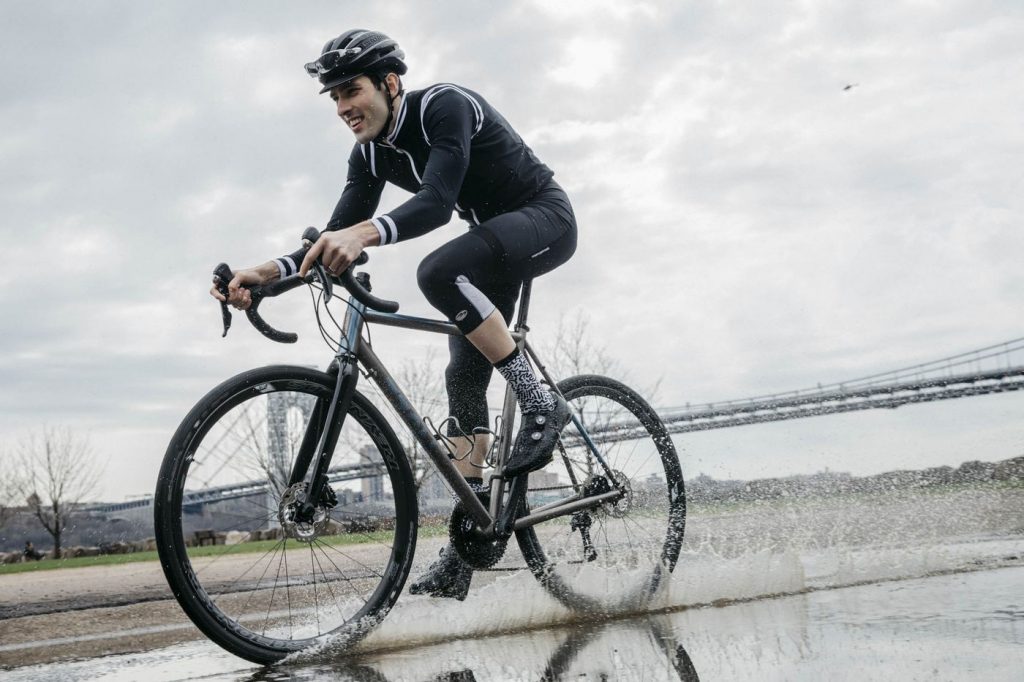 Israeli officials on Monday said that they did not expect any boycotts of a major international event to be held in the country next week. Israel will host the opening three stages of the 101st Giro d’Italia in May, the government has announced. Known as the “Big Start” race, it is one of cycling’s three major events, along with the Tour de France and Vuelta a España. This is the first time any of these events is being held in Israel, and indeed anywhere outside of Europe. Officials told Channel 20 that despite international pressure by BDS groups, all participants are expected to come to the Israeli opening of the event.

Racing will be 176 of the world’s top cyclists, with the first stage of the race taking place in Israel, beginning May 4th. The first stage consists of three days of racing, which riders will complete before moving to Italy for the final 18 days of the race. The first day will feature a 10-km trial around the Old City of Yerushalayim, from where racers will move on to Haifa, where they will ride south for 167 kilometers to Tel Aviv. The third day will see riders starting out in Be’er Sheva, riding 229 kilometers to Eilat, via the scenic Ramon Crater.

The ‘Big Start’ is unprecedented in size as a logistical event in Israel, Tourism Ministry officials said. it is expected to attract thousands of tourists, while hundreds of millions of viewers worldwide will follow the three days of live broadcasts from Israel. Helping the Tourism Ministry to arrange the Israeli leg of the event are the Ministry of Finance, Ministry of Culture and Sport, Ministry of Public Security, the Yerushalayim City Council, and the Tel Aviv City Council.