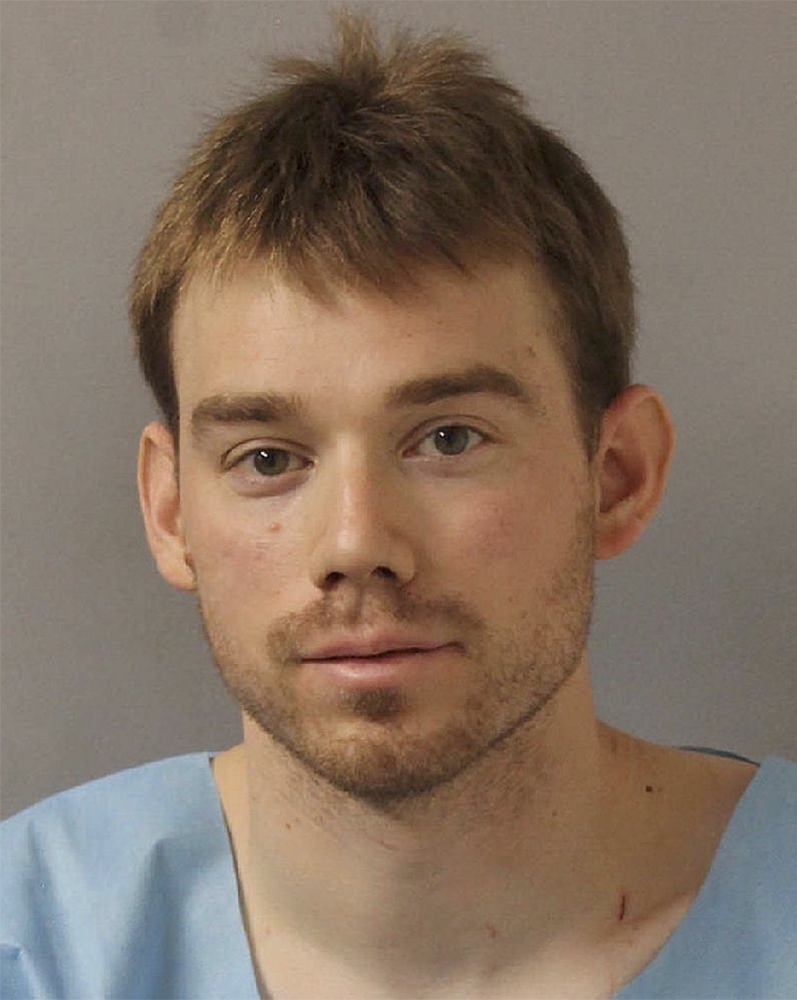 After a public outcry, a Tennessee judge revoked a $2 million bond on Tuesday, set for the man accused of fatally shooting four people at a Waffle House restaurant, while new details emerged of the suspect’s struggles with paranoia and delusions.

The Nashville district attorney’s office was “inundated with calls” on Tuesday morning from angry members of the public saying there should be no possibility of suspect Travis Reinking being released from jail, spokesman Steve Hayslip said.

“The fact that he might be able to bond out, set that fear and panic back in their hearts again,” Hayslip said.

Reinking, a 29-year-old construction worker with a history of erratic brushes with law enforcement, was captured in the woods on Monday after more than a day on the run. The original bond had been set by a night court magistrate, Hayslip said.

Jon King, a lawyer representing Reinking, did not respond to a request for comment on the four murder charges. Reinking’s case will be discussed in court on Wednesday, but it was unclear whether Reinking would attend, the district attorney’s office said.

Police say Reinking opened fire with an AR-15 rifle at a Waffle House restaurant in Nashville at about 3:30 a.m. Sunday, then fled. The gunman, who began shooting outside the restaurant and then moved inside, aborted his attack and fled when a customer, 29-year-old James Shaw Jr., wrestled the rifle from him in what authorities called an act of heroism.

Reinking, who police said had a pistol and ammunition in a backpack when he was arrested, was not talking to police. His motive remained unknown, police said at their last briefing on Monday.

Previous brushes with law enforcement show that Reinking appeared to struggle with delusions of being stalked by people.

Former colleagues at a crane company where Reinking worked in Salida, Colorado, told a Salida Police Department investigator this week that Reinking was intelligent and quiet, but they worried about his mental health.

Travis Reinking moved to Nashville in 2017 from Illinois. The U.S. Secret Service said it arrested Reinking in Washington in July 2017 for attempting to get into the White House.

After that episode, authorities in Illinois revoked his gun license and confiscated four firearms, including what police said was the rifle used in the Waffle House shooting.

The guns were given to his father, Jeffrey Reinking, who told police he would lock them up and keep them away from his son at their home in Tazewell County, Illinois.

But the elder Reinking eventually returned the weapons to his son, Nashville police said on Sunday. Tazewell County Sheriff’s Office never took custody of the guns and was not investigating the matter, Chief Deputy Jeffrey Lower wrote in an email.

Marcus Watson, an agent with the U.S. Bureau of Alcohol, Tobacco, Firearms and Explosives, said Reinking’s father could face federal charges if he knowingly transferred weapons to a person who was prohibited from owning them.