Business Ireland to Collect Billions From Apple in Back Taxes
Business 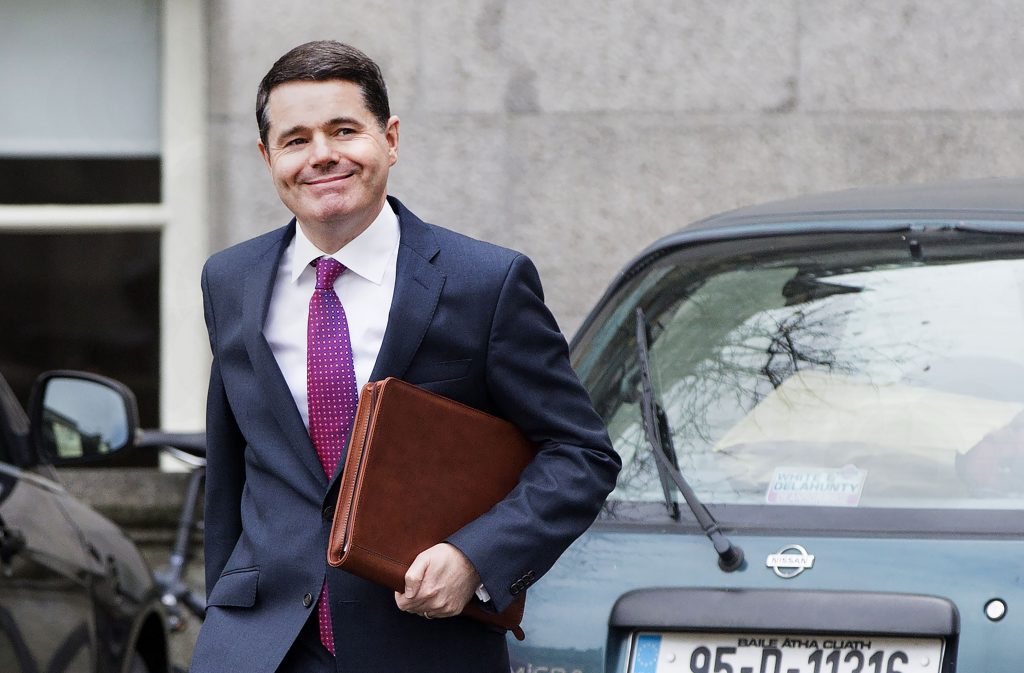 Ireland says it will begin collecting more than 13 billion euros ($15.9 billion) of back taxes from Apple, 19 months after the European Commission ruled that a tax deal with the tech giant amounted to illegal state aid.

The Commission ordered Ireland to collect back taxes for the years 2003-2014, which it estimated at 13 billion euros plus interest. Ireland disagreed, saying the ruling undermined the integrity of the country’s tax system.

But Finance Minister Paschal Donohoe says he will on Tuesday sign an agreement setting up the escrow account that will hold the payments while Apple and Ireland appeal. The payments should be completed by September.

Donohoe says the government “fundamentally disagrees with the ruling,” but “Ireland is intent on complying with our binding legal obligations in this regard.”