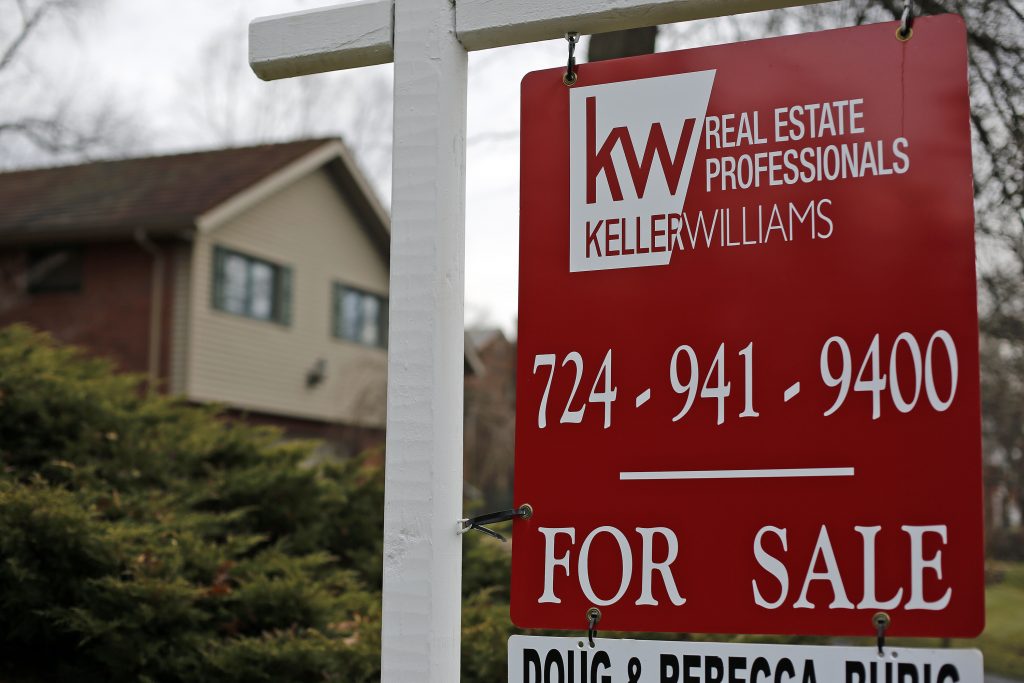 U.S. home sales increased for a second straight month in March amid a rebound in activity in the Northeast and Midwest regions, but a dearth of houses on the market and higher prices remain headwinds as the spring selling season kicks off.

Existing home sales, which account for about 90 percent of U.S. home sales, fell 1.2 percent on a year-on-year basis in March. Last month, sales surged 6.3 percent in the Northeast and jumped 5.7 percent in the Midwest, after being weighed down by bad weather in February.

The resulting higher house prices and rising mortgage rates are a constraint for first-time buyers, who have been largely priced out of the market. First-time home buyers accounted for 30 percent of transactions last month, up from 29 percent in February, but down from 32 percent year ago.

Economists believe some undecided buyers are rushing into the market to close contracts, fearful of further increases in home prices and mortgage rates. The 30-year fixed mortgage rate is around 4.47 percent, the highest level since January 2014.

The PHLX housing index was trading higher, outperforming a broadly firmer U.S. stock market. The dollar rose against a basket of currencies while prices for U.S. government bonds fell.

The number of previously owned homes on the market rose 5.7 percent to 1.67 million units in March. Housing inventory was down 7.2 percent from a year ago. Supply has declined for 34 straight months on a year-on-year basis.

Houses for sale typically stayed on the market for 30 days in March, down from 37 days in February and 34 days a year ago.

At March’s sales pace, it would take 3.6 months to exhaust the current inventory, up from 3.4 months in February. A six-to-seven-month supply is viewed as a healthy balance between supply and demand.

The median house price increased 5.8 percent from a year ago to $250,400 in March. That was the 73rd consecutive month of year-on-year price gains.

The Realtors group said it expected housing inventory to start rising on an annual basis in late summer. Government data last week showed the stock of housing under construction rose 0.3 percent to 1.125 million, the highest level since July 2007.