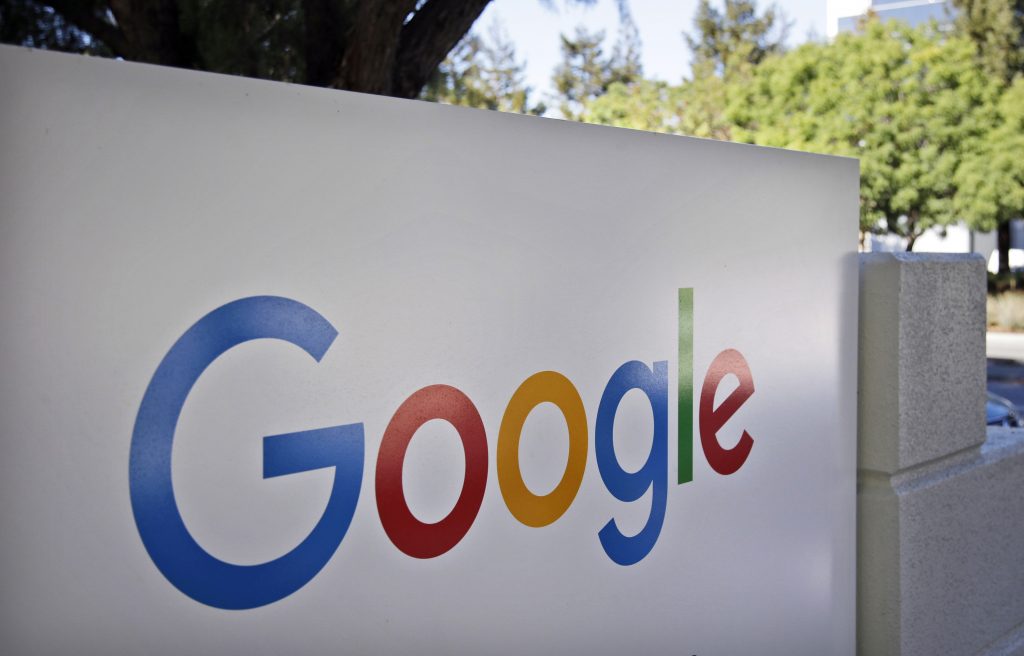 Google parent Alphabet on Monday reported a jump in first-quarter net income on the back of strong digital ad sales and an accounting adjustment.

The Mountain View, California-based company’s net income surged 73 percent to $9.4 billion, or $13.33 per share. Earnings, adjusted for non-recurring gains including those from the accounting change, were $9.93 per share.

The results beat Wall Street expectations. The average estimate of 13 analysts surveyed by Zacks Investment Research was for earnings of $9.21 per share.

Still, Google’s sunny quarter comes amid the backdrop of looming privacy regulations in the U.S. and Europe.

Backlash over Facebook’s “breach of trust” regarding Cambridge Analytica could spark U.S. regulation that would crimp political ad spending on Google properties. The Federal Election Commission has begun to review rules around ads that directly support federal candidates, though that would not have prevented Russian meddling in the 2016 U.S. presidential race.

In Europe, the May 25 kick off of the General Data Protection Regulation is forcing Google, Facebook, Slack and other U.S. companies to adopt policies that make consumers more aware of what data they are handing over to online services. If users around the globe get more squeamish about how their data is used, it could slow Google’s ad-revenue machine.

But these clouds did not deter Alphabet investors who sent shares up about 1 percent in aftermarket trading.

Shares in Alphabet Inc. have risen 2 percent since the beginning of the year, while the Standard & Poor’s 500 index has stayed nearly flat.