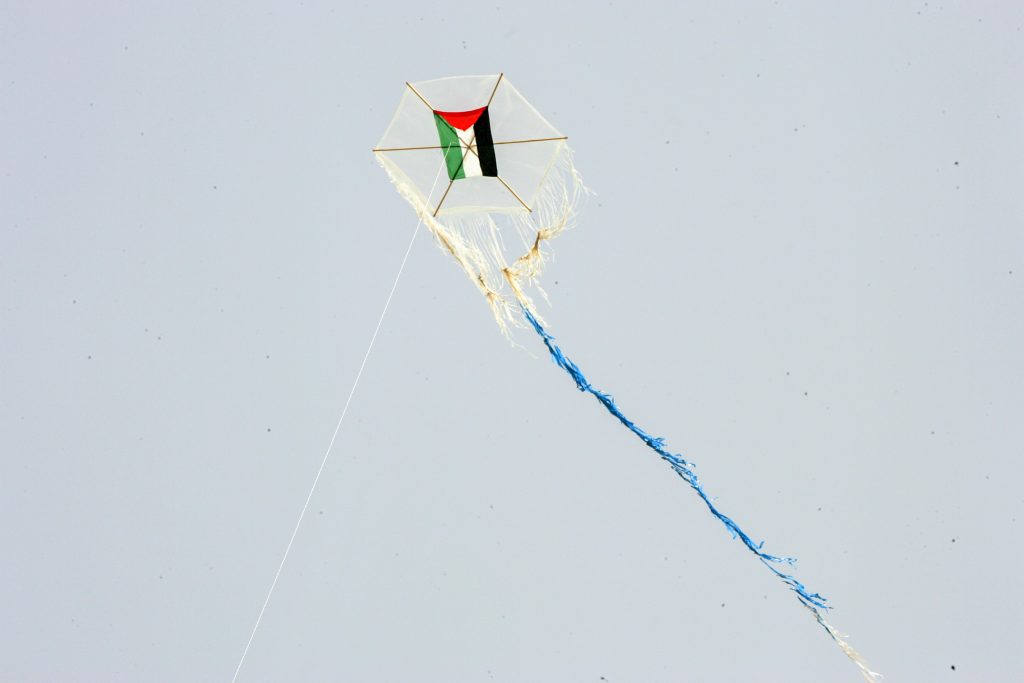 Gaza terrorists sent four kites with flaming materials attached flying over the border where they set a wheat field in southern Israel on fire, according to a report by Channel 10 on Monday.

Firefighters and local farmers reportedly went to the scene to extinguish the blaze.

More than a dozen such kites have been sent over the border by Gaza terrorists in the past ten days. One of them started a fire in a wooded area east of Khan Yunis. Soldiers were able to quickly douse the fire, and little damage resulted.

Some 3,000 Palestinians protested along the Gaza border with Israel on Friday, burning tires and flying flaming kites across the frontier to destroy Israeli agricultural lands, witnesses and the army said. Soldiers responded with tear gas and live fire, killing four Palestinians, including a 15-year-old, according to the Hamas run-health ministry.

In another security incident on Monday, the army arrested 4 unarmed Gazans who infiltrated Israel.

The four suspects somehow made it past the security fence near Kibbutz Kissufim, but were arrested shortly thereafter, the army said.

No weapons were found to be in their possession. The suspects were handed over to the Shin Bet security service for questioning.