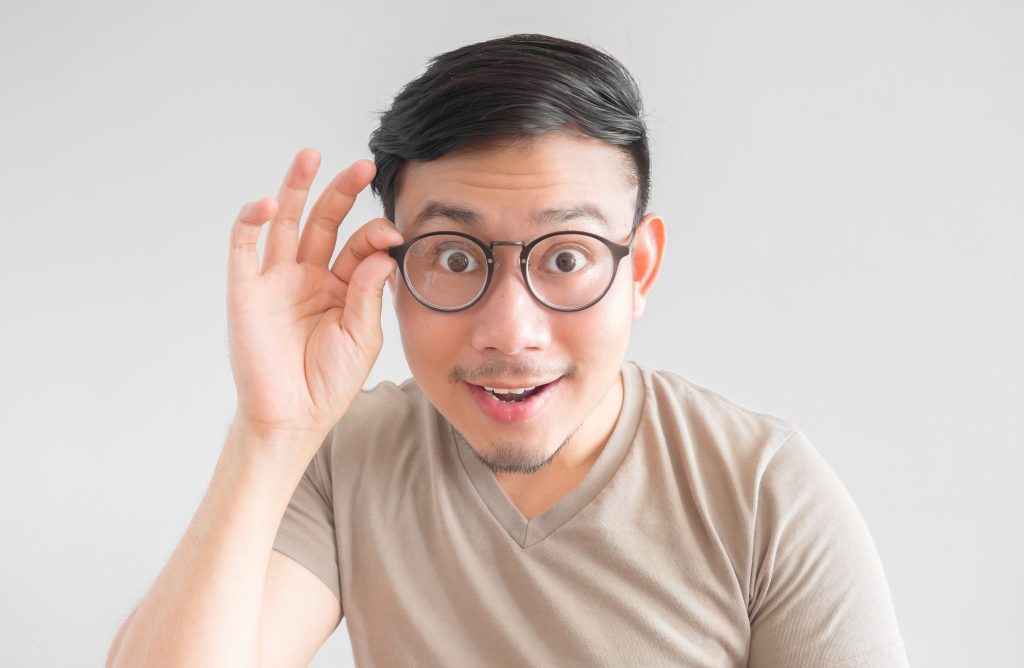 Eyeglass sales are expected to double globally between 2012 and 2026, and the amount of time people are spending indoors may be a leading cause. The reason: an explosion in nearsightedness, especially in Asia, that may be linked to lack of sun exposure.

In the 1950s, up to 30 percent of 20-year-olds in Hong Kong, Taiwan and South Korea suffered from myopia. Today, the shares are above 80 percent. In the U.S., the increases have been significant though a bit less dramatic. In the early 1970s, 24 percent of 25- to 34-year-olds were nearsighted. By the early 2000s, that share had almost doubled, to 44 percent.

Some projections suggest we’re not done with the rises. For example, one study from the American Academy of Ophthalmology undertakes a meta-analysis of 145 studies of the rise in myopia and then projects the increases based on the historical trend along with projected urbanization and demographic data. The forecast, like any mechanical projection over multiple decades, should be taken with a grain of salt but is still startling. By 2050, half of the global population, or almost 5 billion people, are projected to be nearsighted, up from a quarter, or 1.4 billion, in 2000.

What is causing the rise? One factor associated with higher rates of myopia is, surprisingly, education. In Europe, for example, the prevalence for 45- to 49-year-olds with a college degree was above 50 percent, compared to 26 percent among those with a high school degree. Other evidence shows that Israeli teenagers who attended yeshivos, which involve intensive textual study, were much more likely to develop nearsightedness than other teenagers.

There’s good reason to doubt that the education or studying alone is what’s actually causing the eye problems, however. Instead, it is plausible that the amount of time spent inside rather than outdoors is the culprit. In essence, a shift to time indoors may impede healthy eye growth or cause problems.

Studies conducted in both the U.S. and Australia have shown that spending time outside significantly affects the odds of developing myopia. A recent summary of the evidence concludes, “There is now consistent evidence that children who spend more time outdoors are less likely to be or become myopic.”

Interestingly, however, while outdoor time helps to prevent nearsightedness, it doesn’t seem to affect its progression once it develops. The same recent summary suggests that the rapid rises in Asia are related in part to outdoor time: “The limited questionnaire data available suggests that the time that children spend outdoors is lower in the developed countries of East and Southeast Asia.”

Whatever the cause, eyeglass stores may be rejoicing. The rising prevalence of myopia along with an aging population are expected to result in tens of billions of dollars a year more in eyeglass sales across the globe over the next decade.